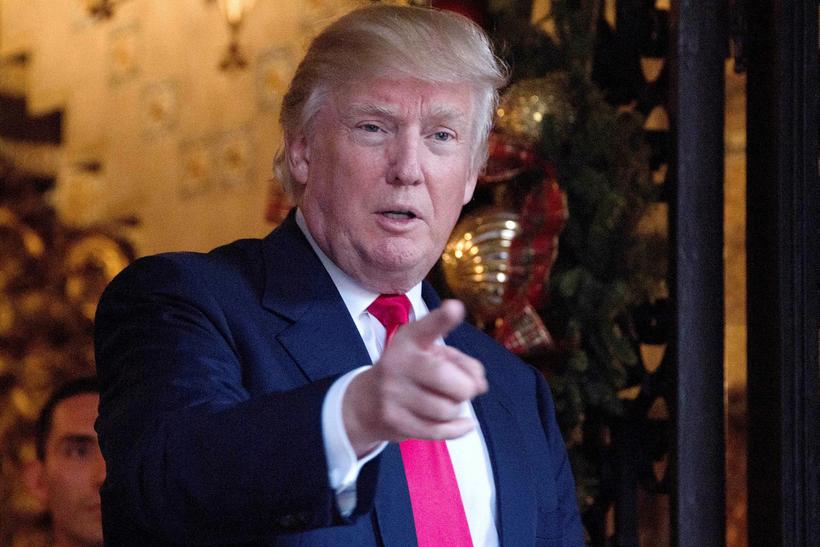 Donald Trump wants a meeting with Russian President Vladimir Putin in Reykjavik a few weeks after he becomes President of the US.  His aim is to mimic the meeting between Ronald Reagan and Mikhail Gorbachev in 1986.  This news has just appeared on the cover of the Sunday Times.

Replying to a question to mbl.is this evening, Icelandic Foreign Minister Guðlaugur Þór Þórðarsson writes, "The Icelandic government has not received a query with regards to this. If officials in Washington DC make a formal request for the Icelandic government to organise a summit in Reykjavik we will look at it positively and make this our input to improve relations between the US and Russia, remember the summit at Höfði house in 1986." 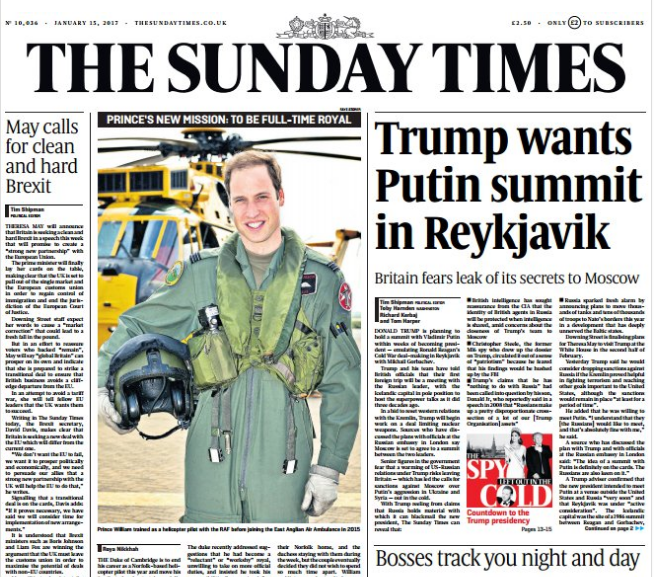