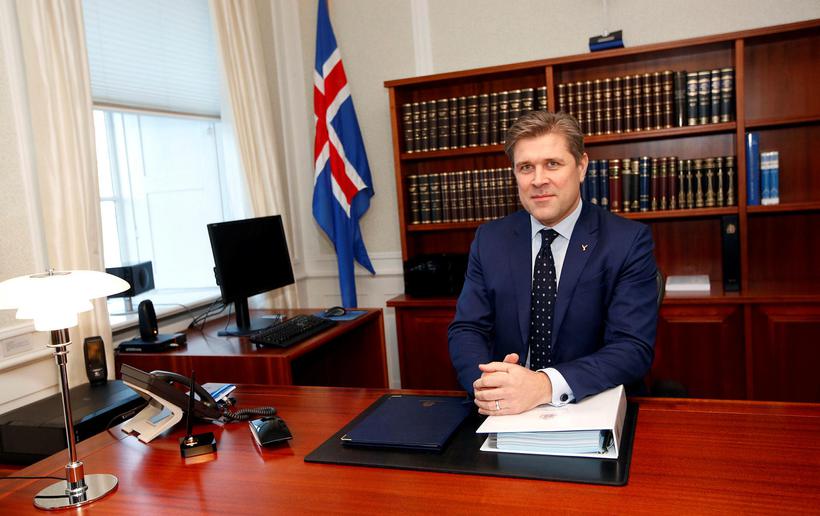 Icelanders seem to be having mixed feelings about Independence Party leader Bjarni Benediktsson becoming their new Prime Minister. Now for a fun fact, since becoming PM he jumped straight to the eighth place on an international list of the Hottest Head of State.

Here are some photographs of Benediktsson to see if you agree. 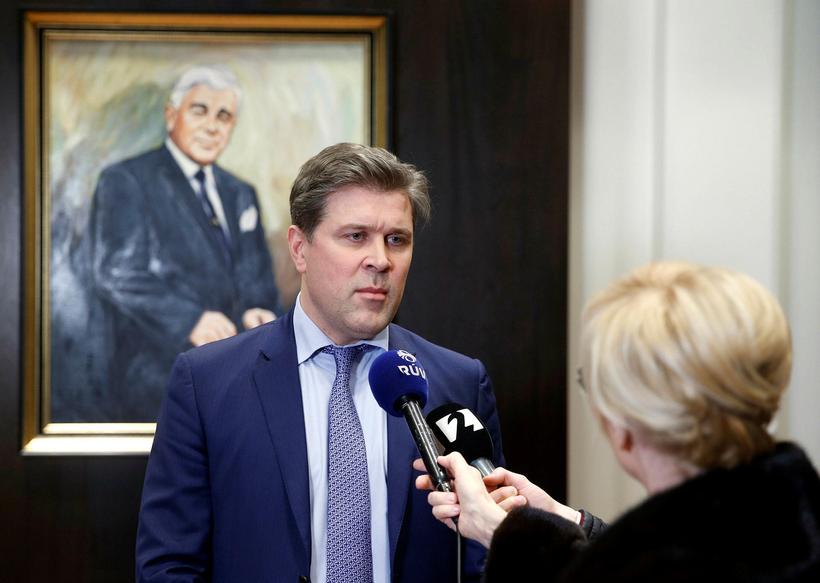 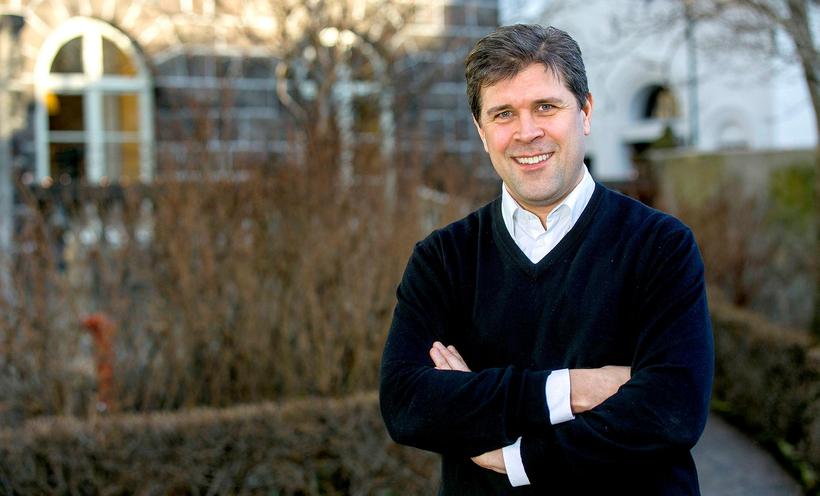 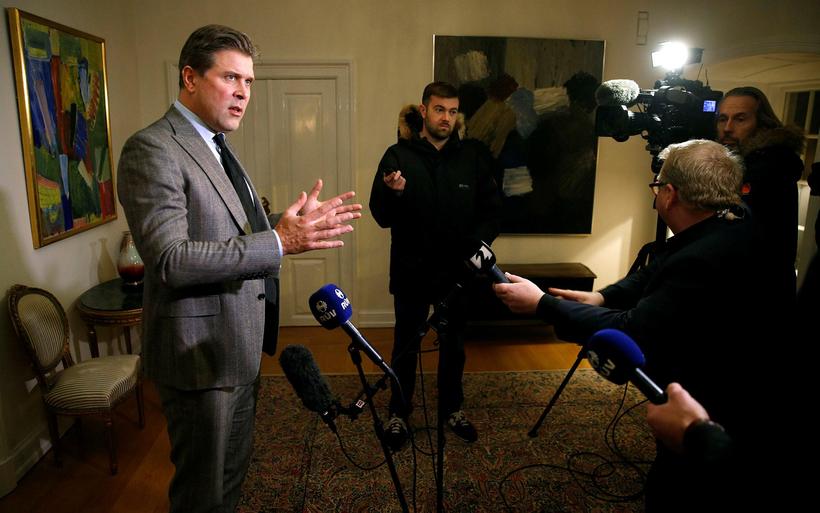 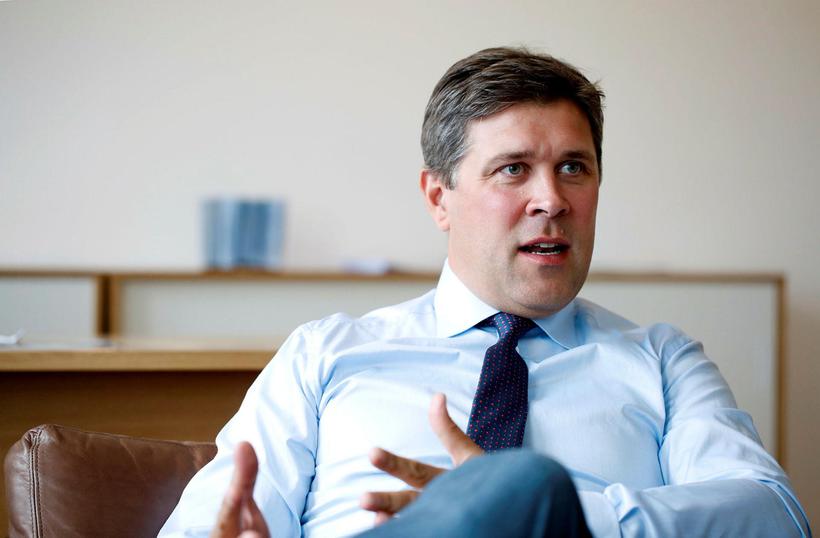 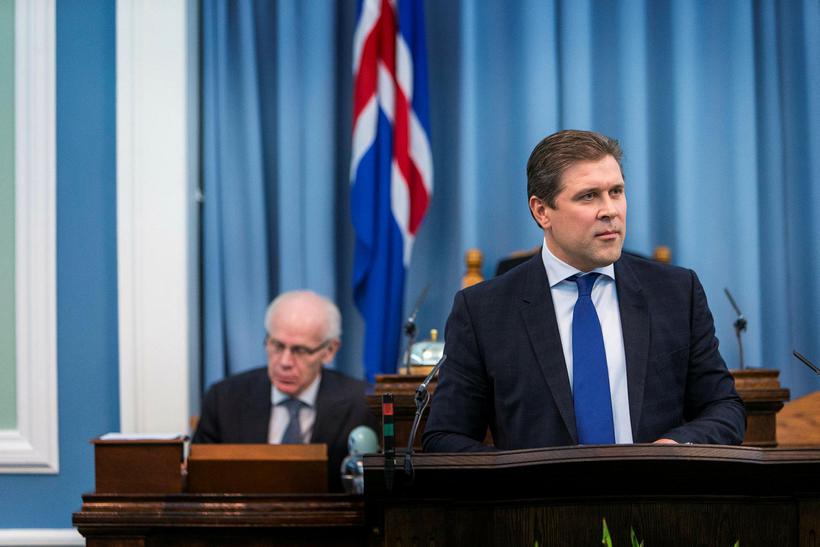 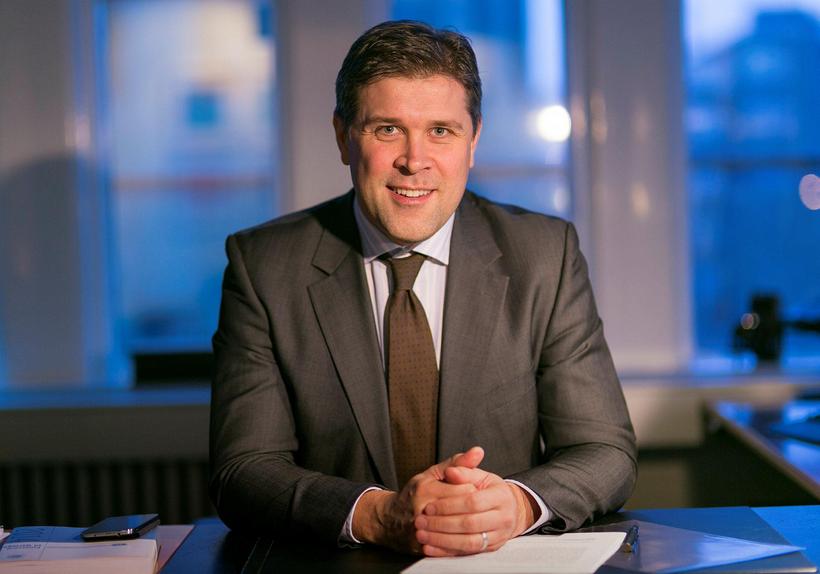