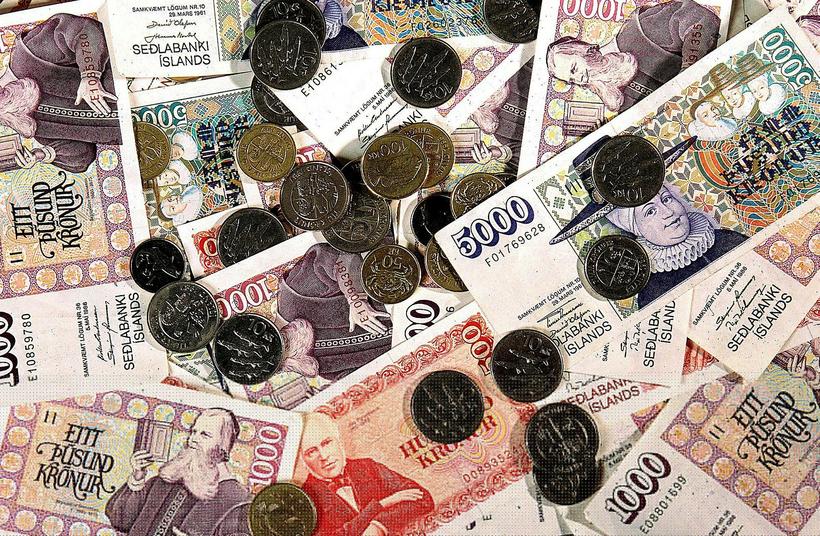 Iceland’s new government has put forward a number of key issues on economic policy in its coalition agreement that will serve as a platform for the three coalition parties. Here are the highlights.

The government intends to reduce national debt with the long term goal that Iceland will be free of public debt within ten years. This will be achieved by restraining public expenditure, better use of common public procurement, increased productivity in the public sector and privatization.

The coalition policy platform states that “In the long term, it is not ideal for the state for control a majority in commercial banks. Therefore, it is important to reduce the state’s ownership in small steps and with widespread agreement. Emphasis will be placed on an open and transparent process in which special care will be taken to ensure as much dispersion of ownership as possible. With that in view, the goal shall be for the public to be able to receive a particular share free of charge.” 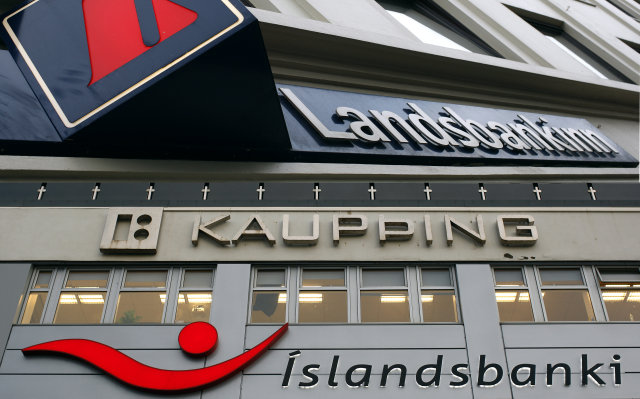 The government will establish a “stability fund” to manage proceeds from Iceland’s energy resources managed by the Treasury, “ensuring that future generations have a share in the profits from common resources, and which may act countercyclical for the economy.”

An Icelandic Stability fund might be modeled after the Government Pension Fund of Norway, commonly referred to as “The Norwegian Oil Fund,” but Benediktsson has suggested in the past that Iceland should set up a similar public fund. 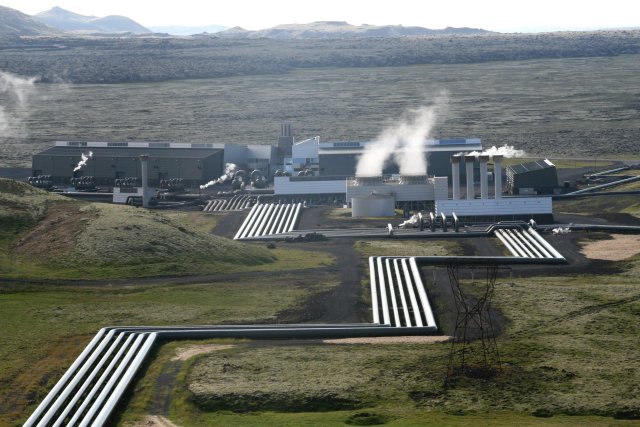 The government will establish a fund to manage the dividends from Iceland's energy resources. Iceland Monitor/Sigurður Bogi Sævarsson

Taxation as a revenue generating instrument for common expenses will be strengthened, tax enforcement enhanced, and tax avoidance combated. The coalition agreement states that “a fair tax environment reduces the need for incentives and breaks from public fees to increase the international competitiveness of companies.”

Tax environment for small and medium-sized businesses will be simplified and pay-roll tax will be reduced. A unified system for green taxes that impose fair duties on activities that cause pollution will be established in order to reduce emission.

The new government will make efforts to decrease fluctuations in exchange rate of the Icelandic krona that causes instability and is one of the reasons interest rates in Iceland are generally higher than in other countries.

Iceland’s monetary and currency policy will be reviewed in light of changes in Iceland’s economic situation, increased tourism, and foreign-exchange reserve. The review will be led by a committee of ministers and will be based on findings of a report by the Central Bank of Iceland from 2012. The review will assess potential options such as inflation target, currency board, fixed exchange rate, and others. 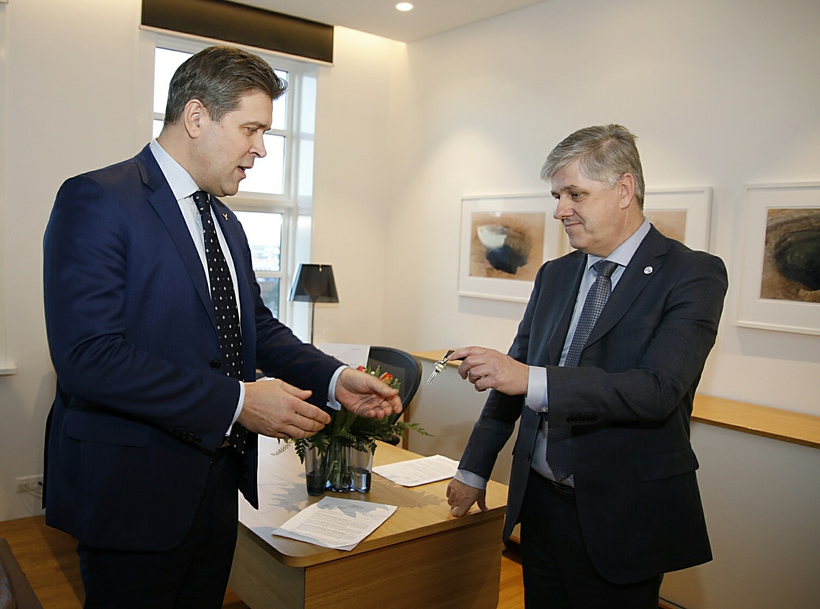 Execution of the economic policy on behalf of the government will primarily be in the hands of the newly minted Finance Minister, Benedikt Jóhannesson, and Prime Minister Bjarni Benediktsson, who served as Finance Minister since 2013.