Not allowed to name after Nordic goddess Hel 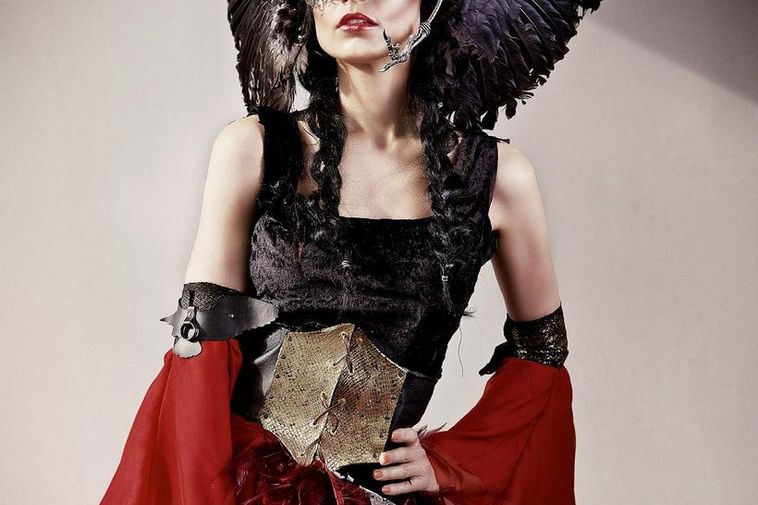 Icelandic Naming Committee has just ruled that the name of the Nordic goddess Hel is cannot be used as a name in Iceland.

Hel is a goddess in Norse mythology. She rules the underworld and is so entwined with it that it has the same name as her, Hel. She is one of trickster god Loki’s three children, along with the beasts Miðgarðsormur and Fenrisúlfur. The word hel can also means hell in Icelandic.

The ruling of the committee says that there is a risk of the name being a nuisance for the name’s bearer, given that Hel refers to death and Hel’s underworld kingdom.

There are strict laws on what names are allowed in Iceland and all disputes are settled by the Icelandic Naming Committee. The point of the committee is both to preserve Icelandic language as all names have to fit into Icelandic and stoop to its rules, and to protect people from receiving names that might trouble them in the future.

In 2015 there was a bill before Alþingi, the Icelandic parliament on rescinding Icelandic naming laws and to lay down the Icelandic Naming Committee, that was rejected.