Independence party-led government in the pipeline 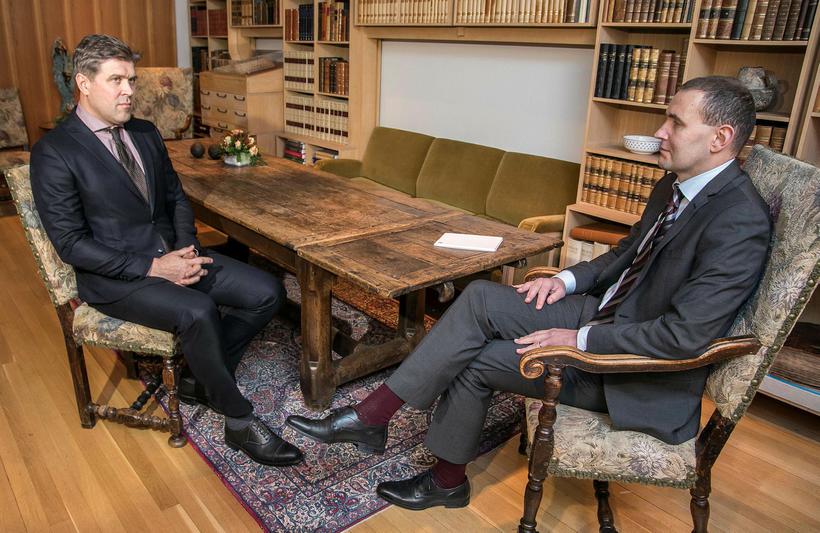 The most recent twist in Iceland's governmental crisis following the elections is that the Independence Party, the Restoration party and Bright Future are officially trying to form a coalition government.

The official discussion between the three parties begin today.  Also today Morgunblaðið reports that, according to the paper's sources, the Left Green Party and the Progressive party have been discussing the possibility of their coalition with the Independence Party.

The general elections were held on October 29th and since then, all coalition talks have broken down so far. 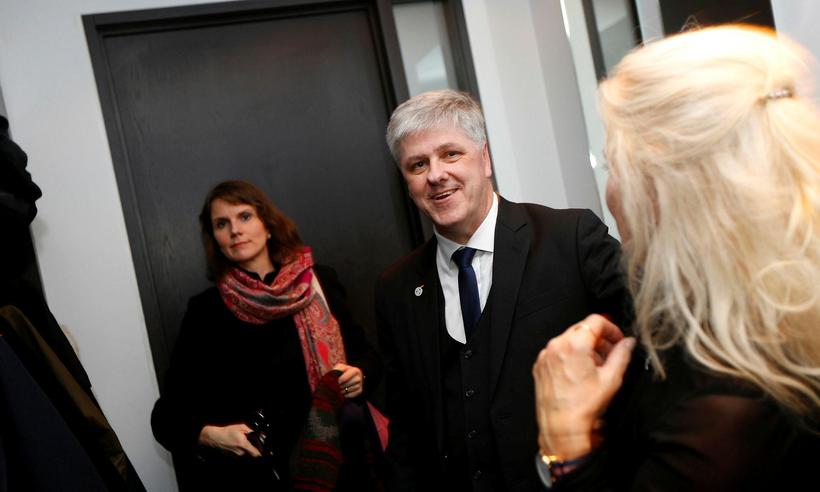