Political deadlock in Iceland – no government for Christmas? 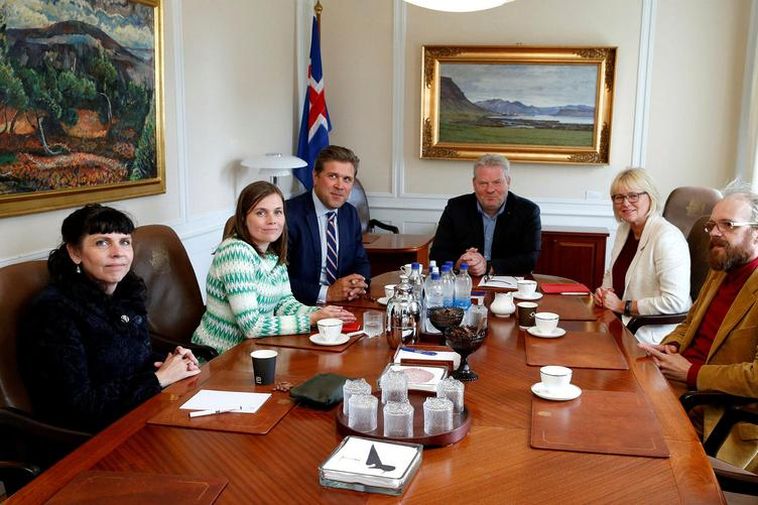 Negotiations on forming a new government to rule Iceland are at stalemate, with some predicting the country may remain without a government for some time to come.

“Coalition negotiations are currently in deadlock,” says leader of Regeneration Benedikt Jóhannesson. “In addition to which, there is now extra parliamentary workload, so people are not getting much time to talk to each other.”

“I am not necessarily optimistic that a government will be in place by Christmas,” says Sigurður Ingi Jóhannsson, Prime Minister in Iceland’s current caretaker government.

Successive attempts at bringing together a majority government have been made by three party leaders since the general elections on 29 October and all have ended in failure.