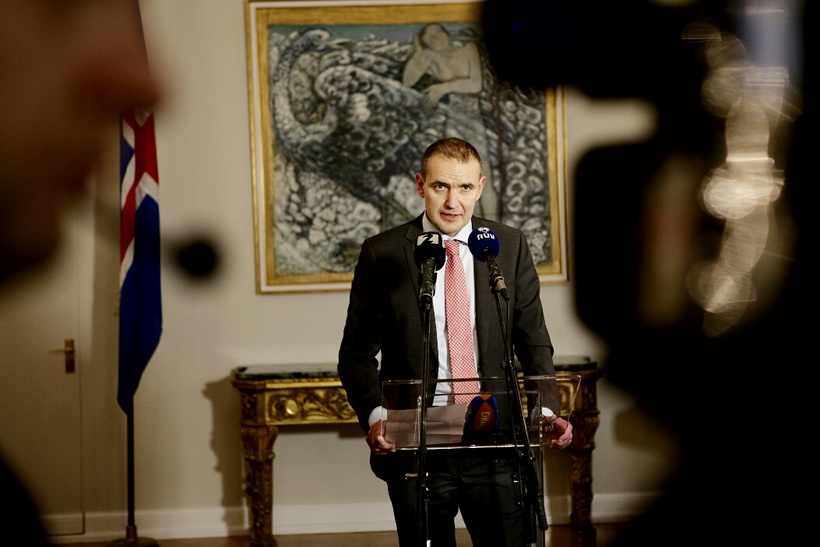 After three failed personal mandates to form a majority government in Iceland, the President has decided – for the second time – to give no specific mandate for the time being.

The leaders or representatives of the three parties coming first, second and third in October’s elections – the Independence Party, the Left-Green Movement, and the Pirate Party – have all been mandated to put together a majority coalition and have all returned to the President empty-handed.

“I urge [party leaders] to put their heads together and discuss informally which avenues remain open to form a government which can command a majority in the Icelandic parliament, or at least stave off a motion of no-confidence,” President Guðni Th. Jóhannesson announced yesterday.

He has reminded party leaders that many urgent tasks await them in parliament which will require good cooperation and solidarity, and that he expects movement on the issue of forming a government in the course of this week.