Iceland’s wait continues for news of next government 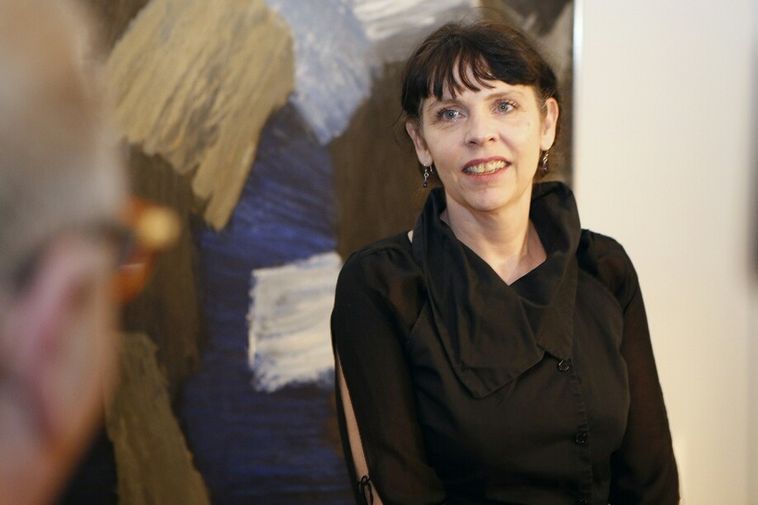 A full week after a third presidential mandate to form a new coalition government to rule Iceland was given, no formal talks have yet begun.

Pirate Party MP Birgitta Jónsdóttir is currently in charge of the latest attempt to cobble together a majority governing alliance. However, despite positive noises, talks have yet to proceed to the formal stage.

Jónsdóttir currently favours an unprecedented five-party coalition from centre-right through to left to oust the current government.

Informal discussions – focussing chiefly on taxation issues – have been going all week and it was initially thought a decision on locking in formal talks would be announced today. A statement issued yesterday evening by the five parties, however, confirms that the informal phase will continue through the weekend.

“These negotiations have gone well and the representatives of the parties have reduced the distance between them in several weight matters,” the text reads.

Tomorrow it will be six full weeks since Icelanders voted in general elections for a new set of parliamentary representatives.