No new government for Iceland in sight 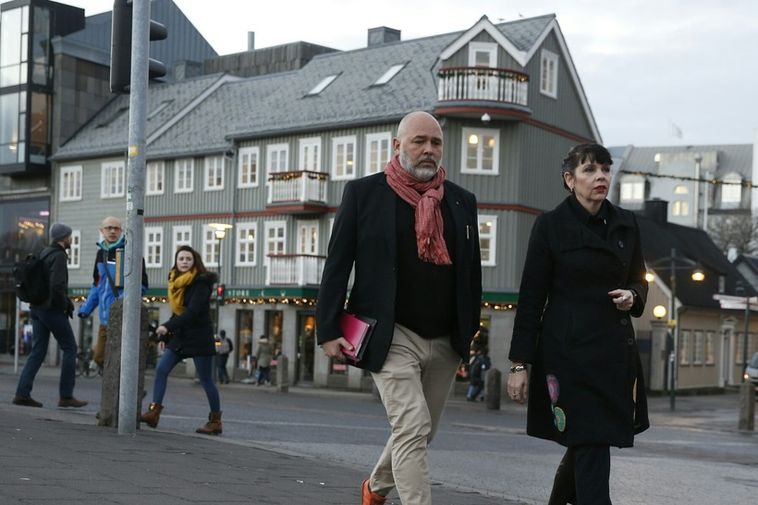 Icelandic voters will have to wait until the end of this week to know whether formal coalition talks to put together a new government can begin.

38 days have passed since Icelanders went to the polls to vote in a new set of MPs to the national parliament. Two attempts at forming a majority government have already fallen through.

Iceland’s Pirate Party – who came third in the elections – have now been given the presidential mandate to form a government, but have announced that it will take the rest of this week to come to a decision on starting formal talks.

The Pirate Party favour a grand coalition of the five parties not part of the current outgoing government.

The group of five held informal talks yesterday, and will meet again today, but the Pirates have already announced that no decision on whether to move to a formal process of putting together a coalition will be taken until the end of the week.