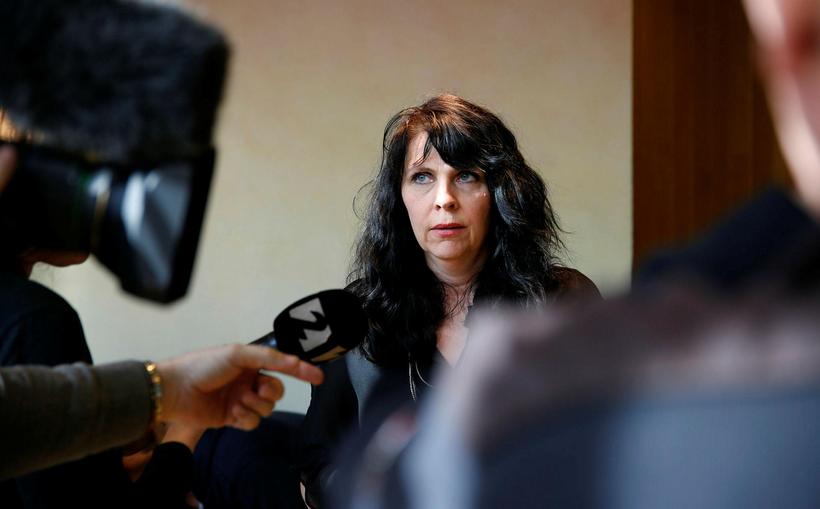 Pirate MP Birgitta Jónsdóttir has been formally mandated by the President of Iceland to form a government following recent general elections, it has just been announced.

Jónsdóttir was summoned to the presidential residential of Bessastaðir at 4pm to meet Iceland’s President Jóhannesson. After the short meeting, Jóhannesson announced to journalists that Jónsdóttir was his next choice to attempt to put together a majority coalition.

The Pirate Party came third in the general elections held over a month ago, and Jónsdóttir is the third party representative to receive this presidential mandate. The leaders of the Independence Party and the Left-Green Movement have both previously tried and failed to cobble together a working government.

The Pirates have ten MPs in the new parliament and must secure a coalition commanding at least 32 to be able to forge a majority government.