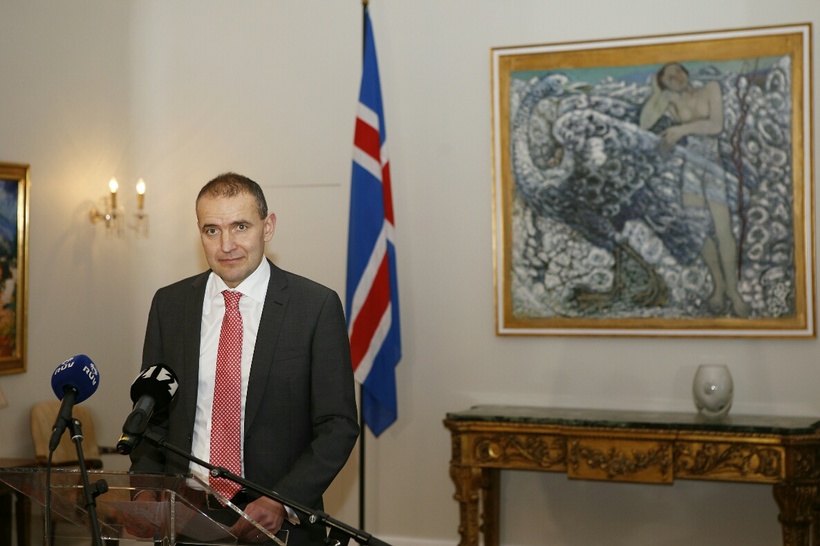 Icelandic President Guðni Th. Jóhannesson has rejected the suggestion that Iceland is facing a crisis of goverment, despite two failed attempts at forming a working majority.

Speaking at a press conference just now at the presidential residence at Bessastaðir, President Jóhannesson told journalists that, following the failure of two successive party leaders to cobble together a coalition commanding a parliamentary majority, he does not for the time being intend to give his official mandate a third time.

Instead, he has spoken with the leaders of all political parties about the current situation and now places in their collective hands the responsibility of negotiating a new government for Iceland. 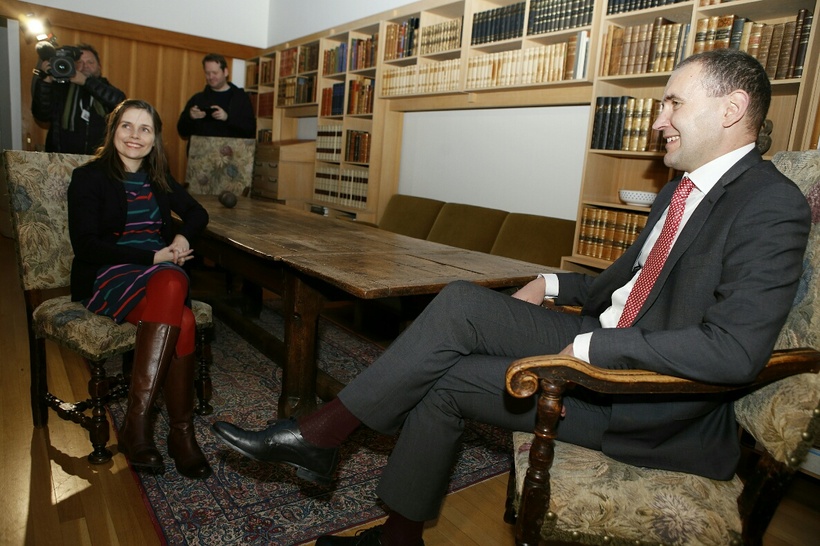 Jóhannesson was cautiously upbeat about the possibility of Iceland’s political parties succeeding over the next few days in clarifying the current situation. It has now been almost a month since Icelanders went to the polls and there is no new government in sight.

“Parliament needs to be convened as soon as possible, and I hope that a new government will be in place when that happens,” he said.