Uncertainty ahead as Iceland coalition talks fall through again 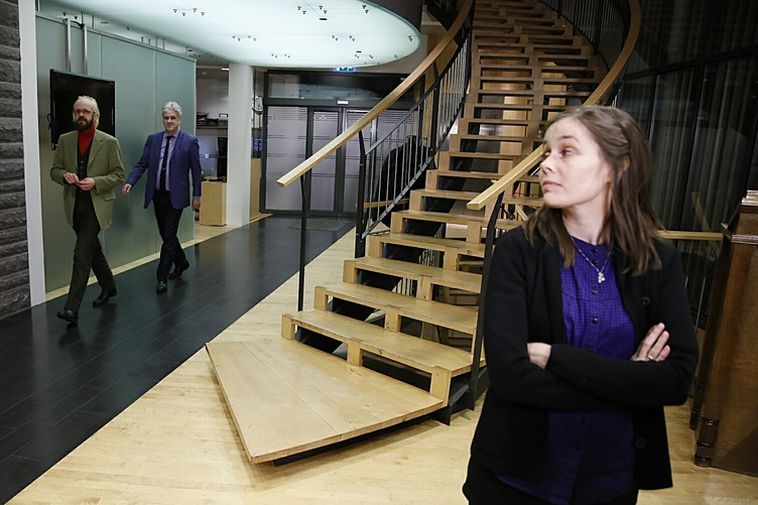 Talks between Iceland’s five opposition parties to form a broad-church coalition to govern the country fell through this afternoon after a crunch meeting between party leaders.

“It is clear that not all of the five parties are sufficiently convinced that such a coalition could work,” said leader of the Left-Green Movement Katrín Jakobsdóttir, who currently has the presidential mandate to try and form a majority government following the general elections of 29 October.

Although all involved had shown good will to negotiate and a good deal of progress had been made, differences of opinion on issues such as taxation and the allocation of funds to fields such as health and education were too great to be overcome.

Jakobsdóttir has not yet decided whether or not she will now formally renounce her mandate to form a government, and the President has advised her to “sleep on it”.

The Left-Greens are the second party to try and fail to form a new functioning government for Iceland. Earlier this month, Bjarni Benediktsson – whose centre-right Independence Party came first in the elections with 29% of the vote – decided to renounce his presidential mandate after coalition talks with Regeneration and Bright Future also fell through.