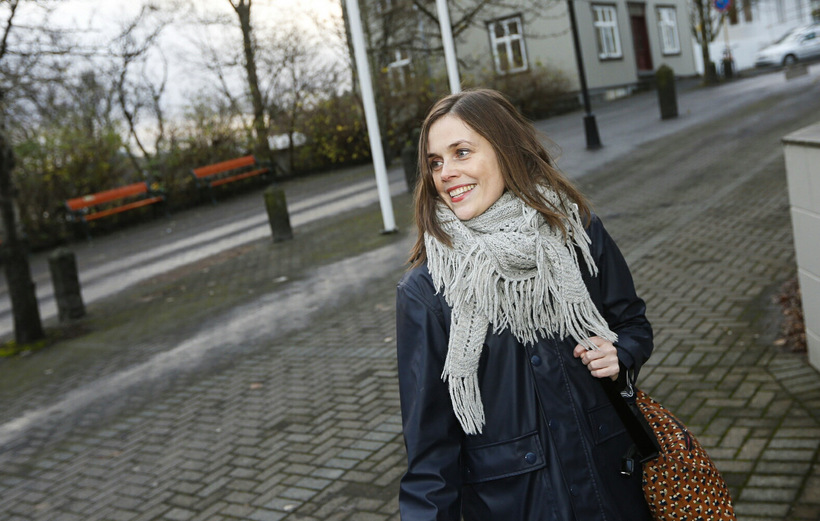 Could this be Iceland&#8217;s next Prime Minister? Photo: Iceland Monitor/Eggert Jóhannesson

Katrín Jakobsdóttir, leader of Iceland’s Left-Green Movement, has reiterated her party’s pledge to plough money into health, education and welfare – money that will be raised by higher taxes for high-income groups.

Jakobsdóttir currently has the official mandate from the President of Iceland to form a new government after elections last month. If coalition talks with four other political parties are successfully, she could well be Iceland’s next Prime Minister.

“The Left-Greens have been heavily in favour of bringing about systemic changes to improve equality and reduce disparity in society,” writes Jakobsdóttir on social media.

“In order to take necessary action in the fields of health and education and restore the living conditions of the elderly and the disabled, more money will needed for the national coffers. This money will come from combating tax fraud […], generating more revenue from the harnessing of Iceland’s common resources […] and transferring the tax burden from low and middle-income groups to high-income groups.”

Jakobsdóttir sees this as the way to increase equality and ensure that everybody benefits from the current upturn in the Icelandic economy.