New Pirate ministers would no longer serve as MPs 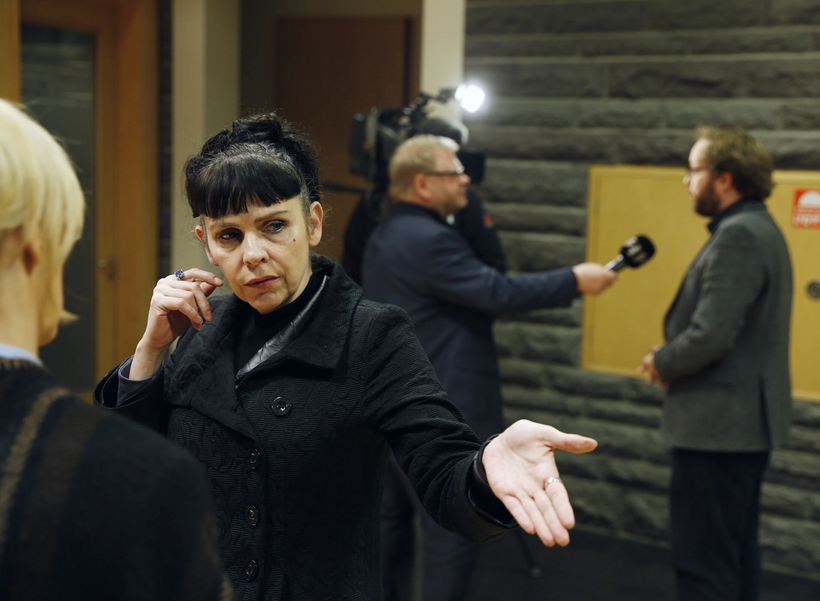 Any member of Iceland’s Pirate Party who is made a minister in a future government would have to surrender their position as a Member of Parliament, leading Pirate Birgitta Jónsdóttir confirms.

The Pirate Party is currently in talks with four other parties with a view to setting up a new broad-church coalition to govern Iceland, and they could be in line for at least one ministerial position if these talks are successful.

Under the current system, government ministers remain MPs while discharging their ministerial duties – something which the Pirate Party has opposed in its manifesto.

“This is something that our party is focused on for itself, and we will not demand that other parties in a hypothetical coalition follow suit,” says Jónsdóttir. “If a Pirate MP is given a ministerial post, it is clear that they will have to stand down as an MP.”

Party members will, however, be given the opportunity to review this policy, and a final stance will be taken should the current opposition parties succeed in forming a government and a coalition agreement is reached.