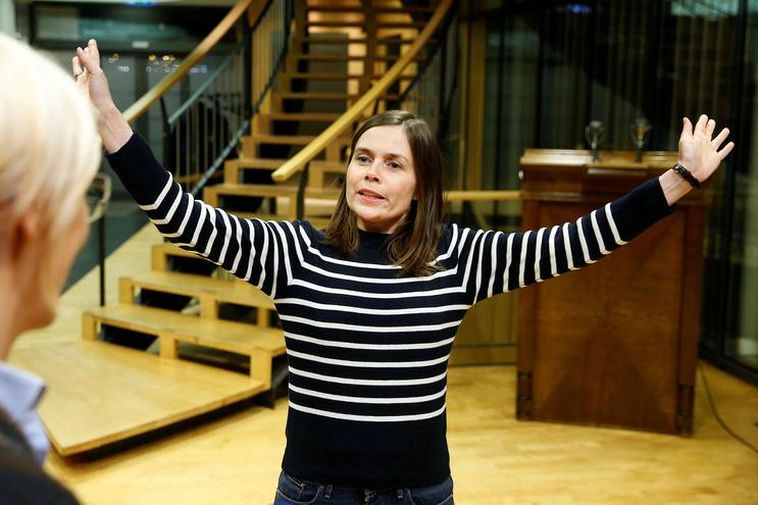 Despite receiving just 15.9% of the overall vote in last month’s, Iceland’s Left-Green Movement is an extremely popular choice for government, with over two-thirds of Icelanders wanting to see them as part of the next governing coalition.

This is one of the findings of an online opinion poll conducted on 3-14 November.

67% of respondents said they would like to see the Left-Greens as part of the next government, although just 15.9% of the voting public voted for them as first choice last month.

By contrast, the centre-right Independence party, which won the election with 29% of the vote, has a lower overall rating for support as a governing party, i.e. 57%.

The mandate to form a government was transferred from the leader of the Indepedence Party, Bjarni Benediktsson, to the leader of the Left-Greens, Katrín Jakobsdóttir, after the former was unable to clinch a deal with prospective coalition partners.