Formal talks on Iceland’s next government under way 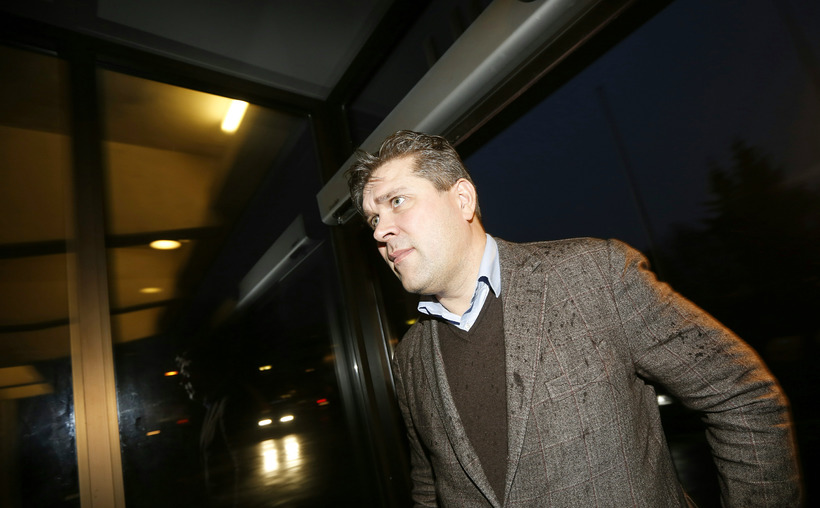 Formal talks on a new three-party centre-right coalition to rule Iceland for the next four years have been ongoing all weekend.

On Friday afternoon, Iceland’s current Finance Minister and leader of the Independence Party Bjarni Benediktsson informed the President of his intention to launch formal coalition talks with to other parties from the centre and right of Icelandic politics, Regeneration and Bright Future.

The three parties together would command a right one-man majority in Iceland’s national parliament, Alþingi, with 32 of 63 elected MPs. 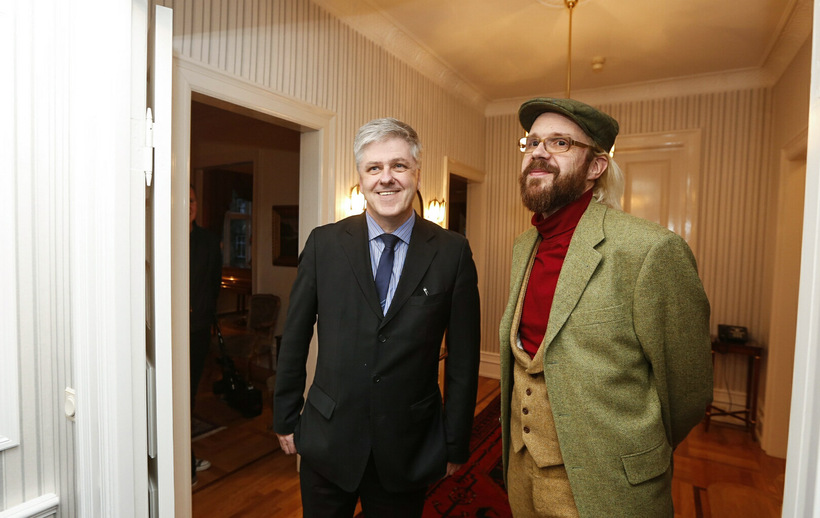 Throughout last week, Benediktsson – whose party came top in the general elections of 29 October with 29% of the vote – met the leaders of the all other political parties to sound them out on the possibility of forming a coalition.

Following these meetings, Benediktsson informed the President that he had decided to begin formal coalition talks with Regeneration and Bright Future, led by Benedikt Jóhannsson and Óttarr Proppé, respectively. Talks went on all weekend and are set to continue to day.

Despite this initial gesture, there remain deep policy differences between the three parties which will need to be overcome if a functioning government is to be achieved, particularly as regards the issues of agriculture, EU membership and fisheries.