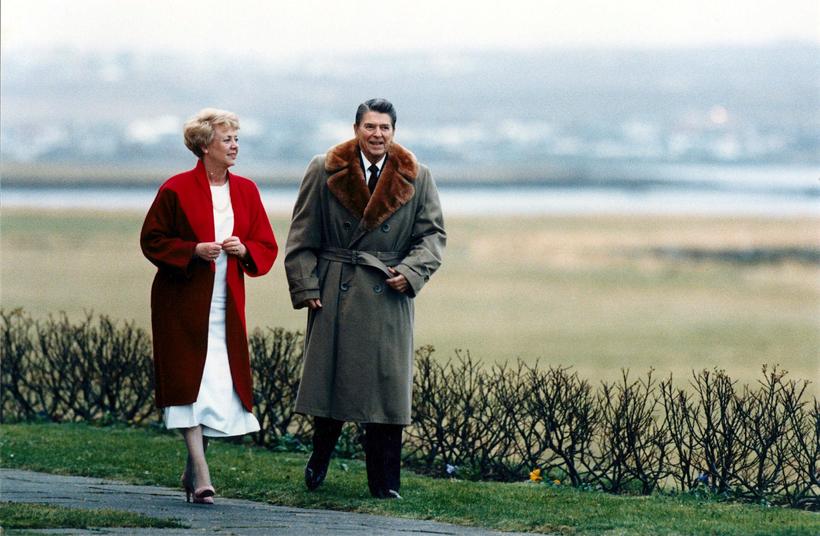 President Vigdís Finnbogadóttir and Ronald Reagan take a stroll at the presidential residence Bessastaðir in Iceland in 1986, prior to the Reykjavik Summit were Reagan met with Mikhail Gorbachev. Photo: Iceland Monitor/Ragnar Axelsson

Today, for no particular reason whatsoever, we look back on a moment in Iceland’s history. In 1980, Vigdís Finnbogadóttir was elected the fourth president of Iceland and became the world’s first female to be elected a head of state.

In 1980, the single mother of one daughter was narrowly elected president with 33,6% of the vote against three male opponents. Finnbogadóttir went on to serve four terms, a total of 16 years, before stepping down in 1996. In 1984 and 1992, the election was uncontested as she was the only candidate, and in 1988 she won 94.6% of the vote. 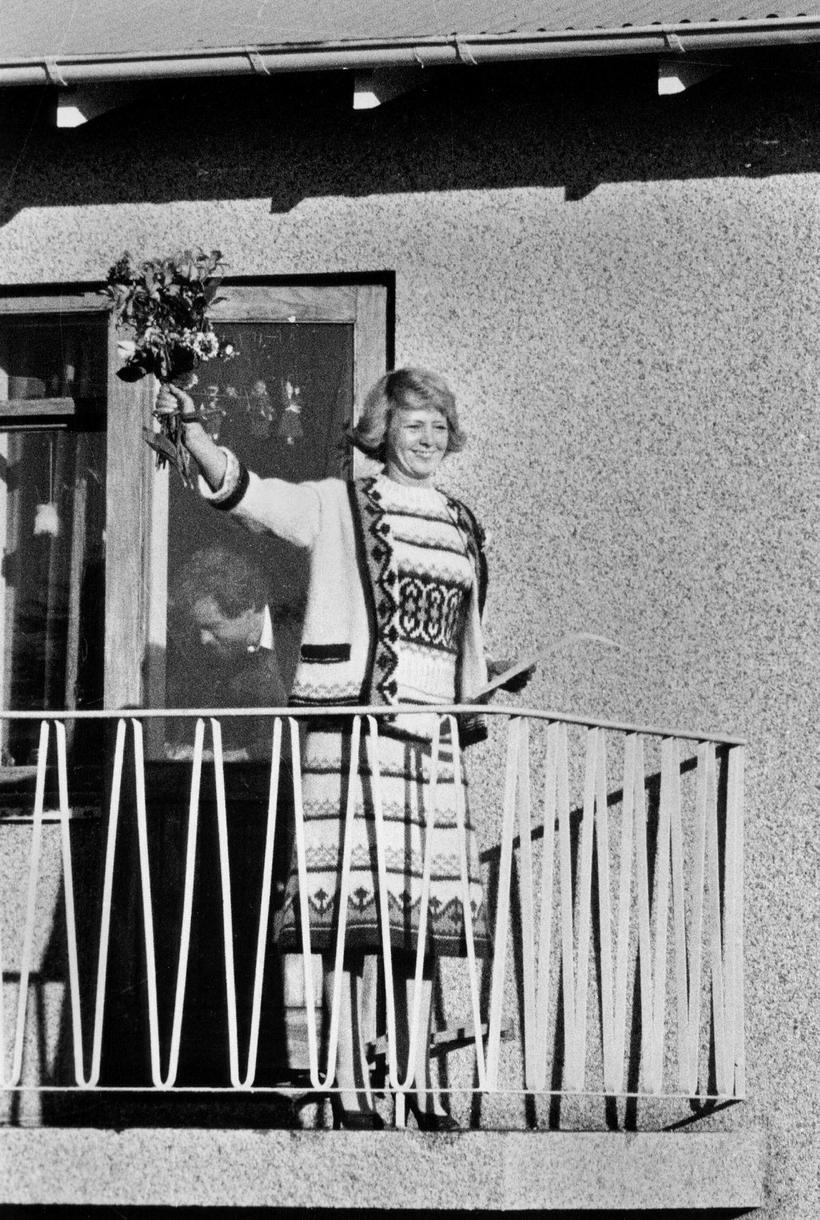 Vigdís Finnbogadóttir, newly elected President of Iceland, waves to the crowd that gathered at her home the morning after the election in June 1980. Photo: Iceland Monitor/Ólafur K. Magnússon

During her presidency, the former teacher and director of the Reykjavík theatre company, Finnbogadóttir was a powerful evangelist for the Icelandic language. Since 1998, she has been UNESCO’s Goodwill Ambassador for languages. 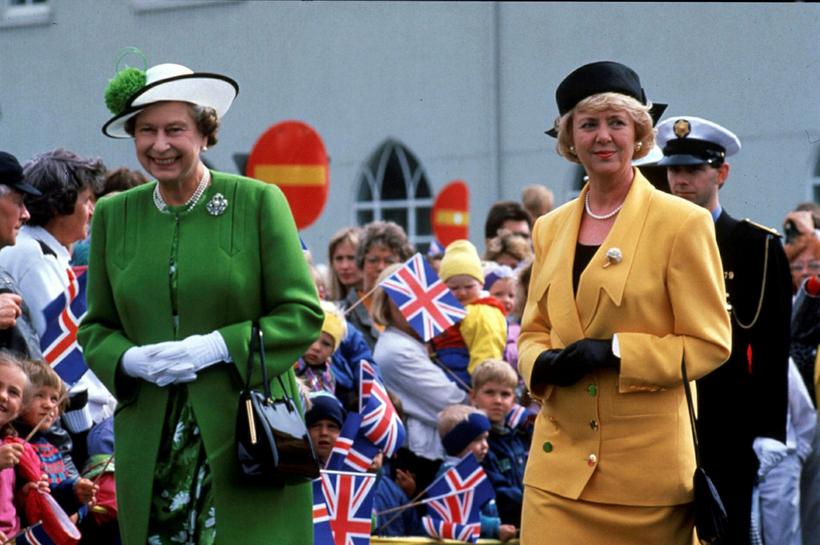