Leader of Iceland’s right given mandate to form government 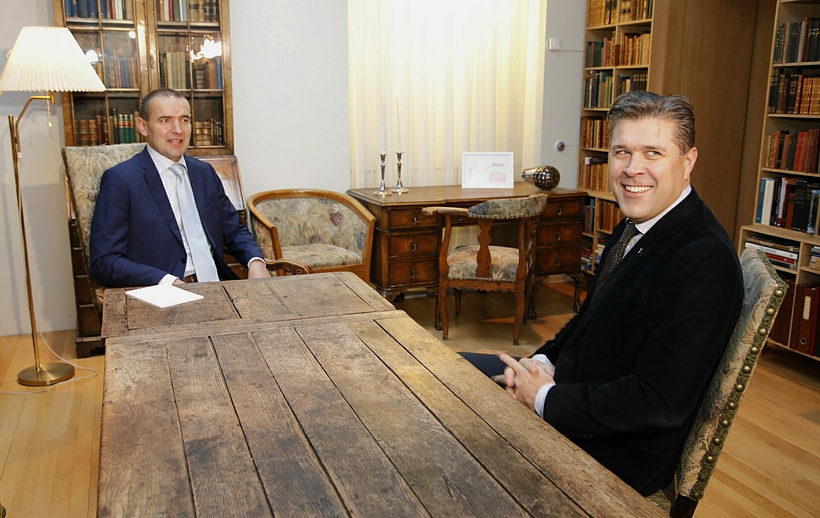 Leader of Iceland’s Independence Party Bjarni Benediktsson will be given first crack of the whip at forming a new national government, it has just been announced.

Benediktsson was invited to the presidential residence of Bessastaðir for a meeting with President Guðni Th. Jóhannesson at 11am today.

The President met individually the leaders of all political parties with MPs in the new parliament yesterday and it is his task, in the light of these discussions, to decide who gets a mandate first to form a government. 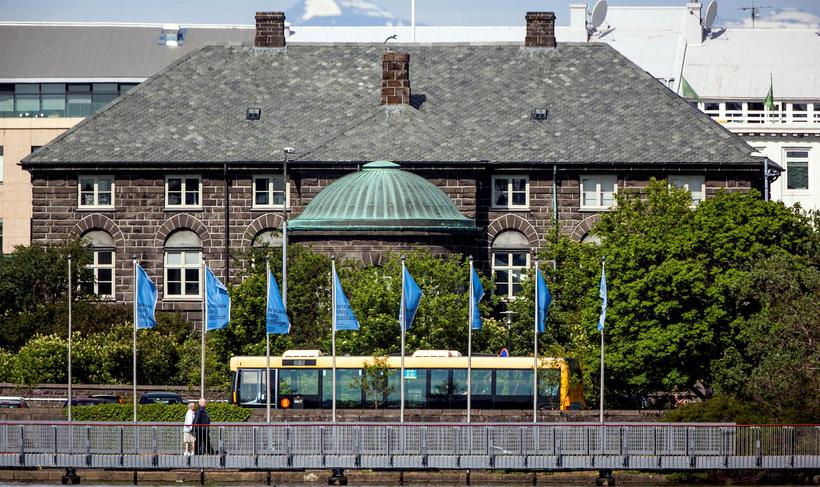 President Jóhannesson has just announced to press that that mandate will go the Bjarni Benediktsson and the Independence Party.

While the former government has therefore fallen, Bjarni Benediktsson has secured the confidence of the President to form a new government.

The Independence Party has 21 MPs in the new parliament and needs to find coalitions partners who can bring him eleven more, as a working majority in the 63-seat Icelandic parliament (‘Alþingi’) is 32.

Benediktsson has indicated to press that he will be speaking to the leaders of all political parties in the course of today.