Icelandic MPs to get 44% pay rise 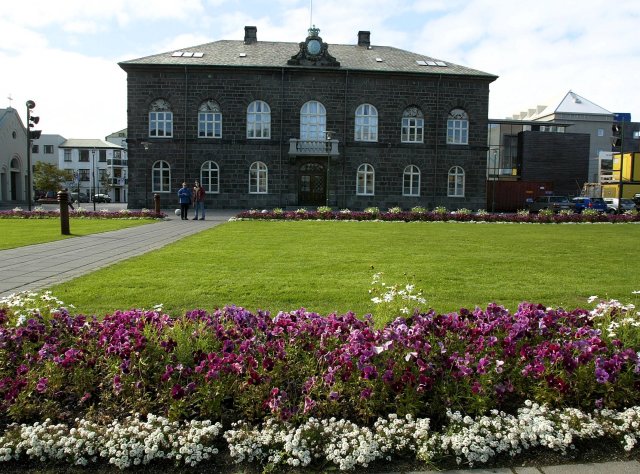 The 63 new MPs sitting in Iceland’s national parliament (‘Alþingi’) can look forward to a new salary of nearly €9,000 per month, thanks to a 44% pay rise granted to them by the State pay authority National Remuneration Board (link in Icelandic) on election day.

The wage of an Icelandic MP has therefore more than doubled in almost seven years.

On 1 January 2009, MPs saw their monthly salary fall by 7.5%. Since then, their wages have risen again in line with general rulings on pay rises from the NRB. 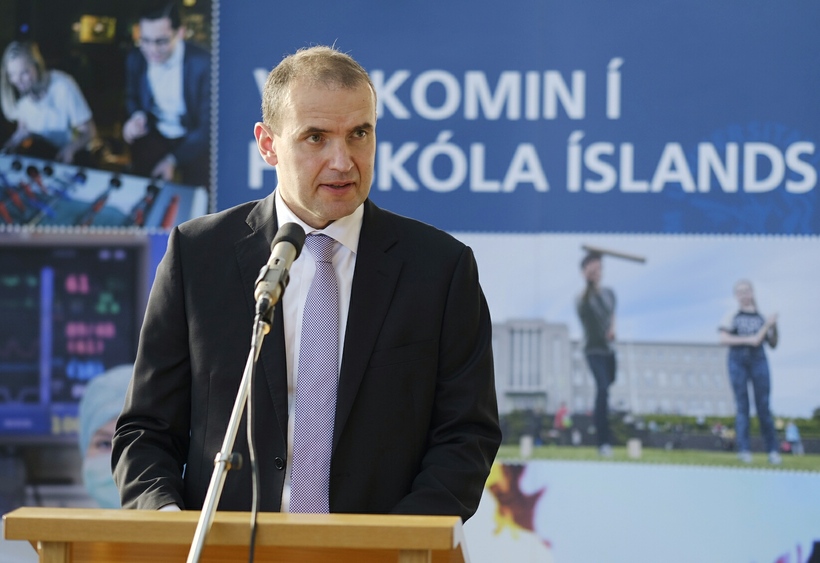 Also in line for big bonuses are government ministers, whose wages are to be brought in line with those of Supreme Court judges. Saturday’s ruling means their monthly pay goes up over 35% to ISK 1,826,273 (approx. €14,800). 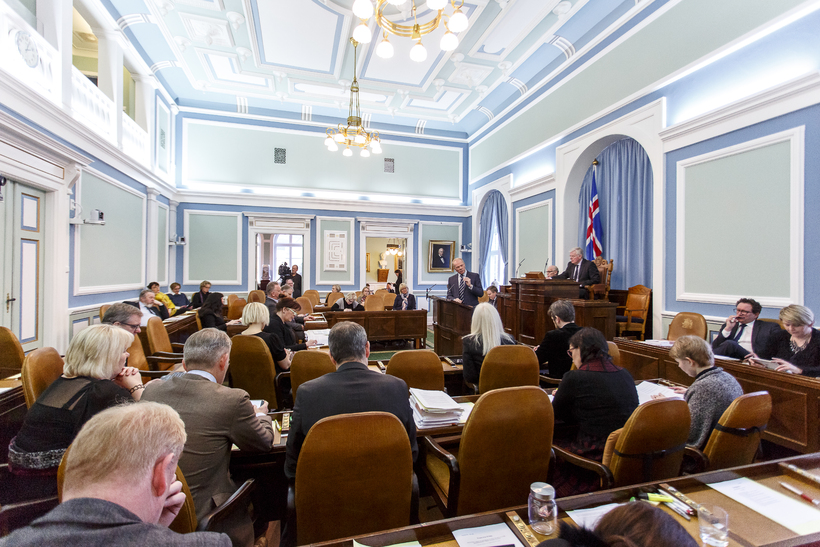 Icelandic MPs will be getting almost EUR 9,000 per month. Photo: Iceland Monitor/Styrmir Kári

“These increases must set the tone when we review the basis for general pay increases in February,” says union leader Kristján Gunnarsson. “People working in hospitals, for example, receive a total wage which is much lower that these increases decided upon by the NRB.”

For instance, the President’s wage has been raised by around ISK 500,000 – which is more or less the total average wage across Icelandic workers as a whole .

“People will be asking: is there no money for us too?” says Gunnarsson.