Iceland now has fourth most female parliament in the world 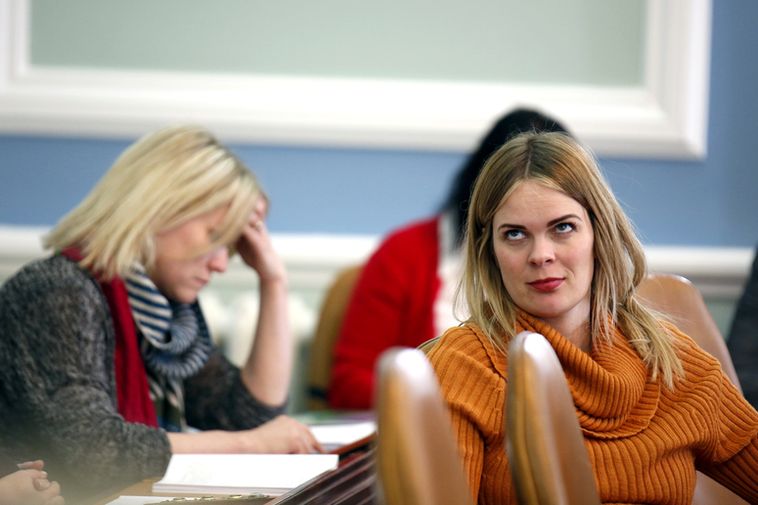 Saturday’s elections in Iceland saw a total of thirty women MPs returned to the Iceland parliament (‘Alþingi’) – the highest proportion in the history of the institution.

The 2016 vote sees Iceland jump up seven places internationally as regards the representation women in national parliaments, from eleventh to fourth in the world.

MORE: Read about Iceland’s first woman MP
MORE: When did Icelandic women first get the vote?

According to data from the Inter-Parliamentary Union (IPU), Iceland now has the highest share of women MPs in the Nordics and indeed the whole of Europe. Just three countries worldwide – Rwanda, Bolivia and Cuba – have a higher ratio of women to men.