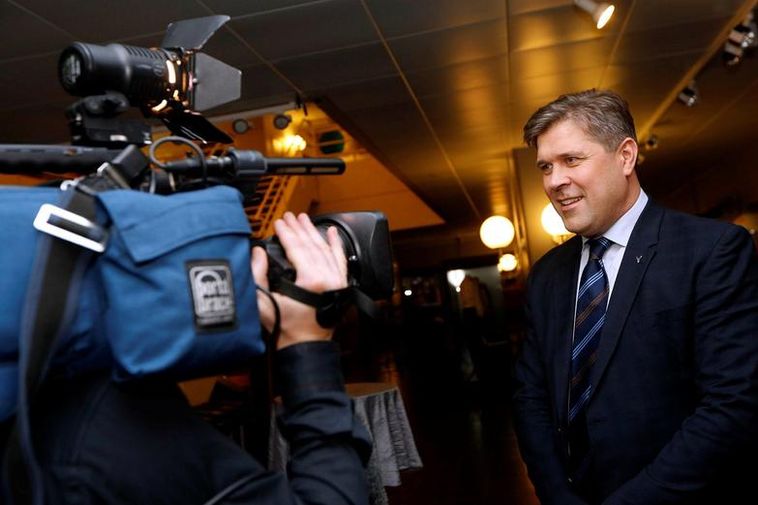 Iceland’s Independence Party got the largest number of votes, 29% which is a better outcome than polls predicted. The Pirate Party despite the favourable polls seemed to lose supporters at the ballot box and ended up with 14.5% of votes.

The final election results are as follows :

The Pirates received 14.5% of votes and 10 MPs, which is seven more than in the last election.

The Progressive Party received 11.5% of votes and 8 MPs, losing 11 seats at Parliament.

According to these figures a two party government cannot be formed. The largest parties are The Independence Party and the Left Green Alliance. The total number of MP's for those two parties is 31, whereas 32 seats at Parliament are required for a majority.

The previous record was in 2013 when women received 25 seats in Parliament. The 2016 election brings the number of female parliamentarians to 30, a record number.

<strong>The Independence Party: 29% and 21 seats</strong> <p>The Independence Party gained two seats in the election and is Iceland’s largest political party. It as more than twice as many seats as the runner up. It is also the largest political party in all six constituencies. This is a better outcome than election polls predicted in the days and weeks leading up to the election.</p> <strong>Pirate Party: 14.5% and 10 seats</strong> <p>The Pirate Party has tripled its support in just three years, but it received 5,1% and won three seats in the 2013 election. While these results show a huge gain for the anti-establishment party, it is less than elections polls indicated prior to the election. The Pirates were polling at over 35% earlier this year and 17-21% on the eve of the election.</p> <strong>The Left Green Movement with 15.8% of votes and 10 seats</strong> <strong>Regeneration, a new party in Iceland with 10.4% and 7 seats</strong>