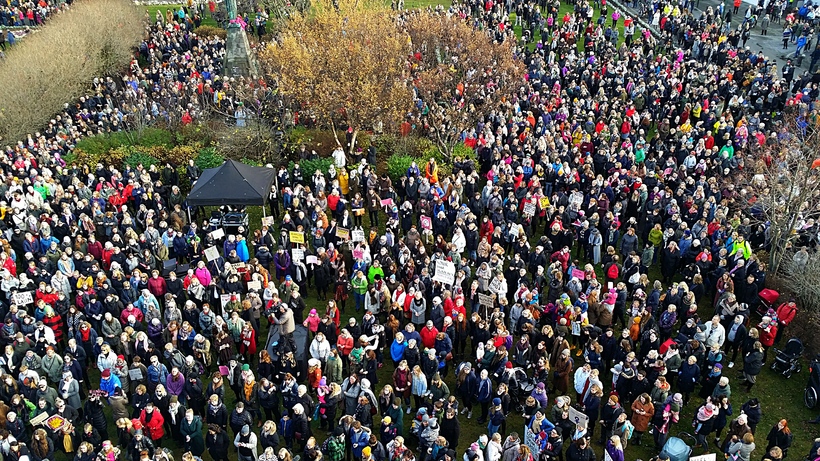 Iceland’s women are streaming into Austurvöllur square in Reykjavik and other locations around the country on the occasion of the 2016 Women’s Day.

This is the fourth time since 1975 that Iceland’s women have downed tools to highlight the important contribution of women to society and protest against unfair gender-based conditions.

The current gender pay gap in Iceland means that women are effectively no longer paid (as compared to their male colleagues) from 2:38pm, based on a typical 9-5 working day. 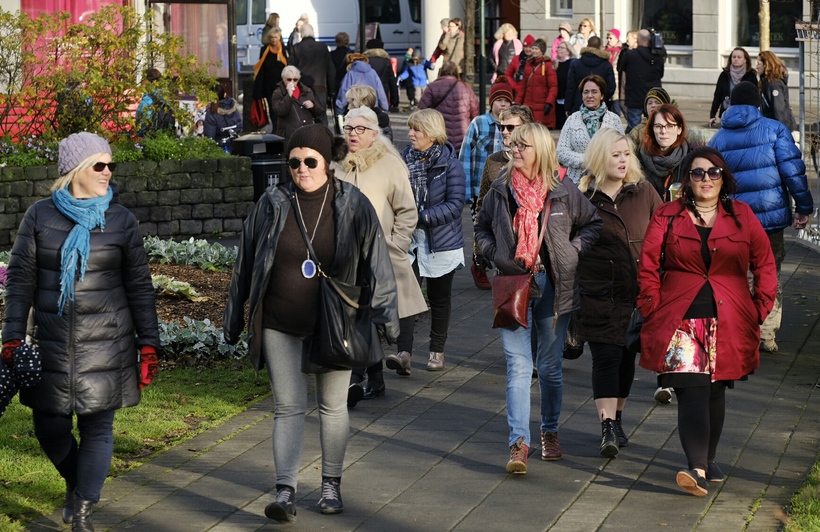 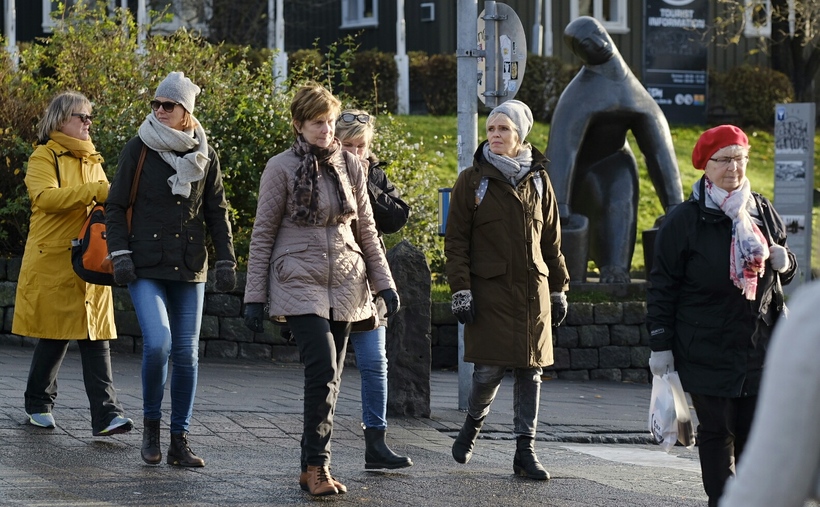 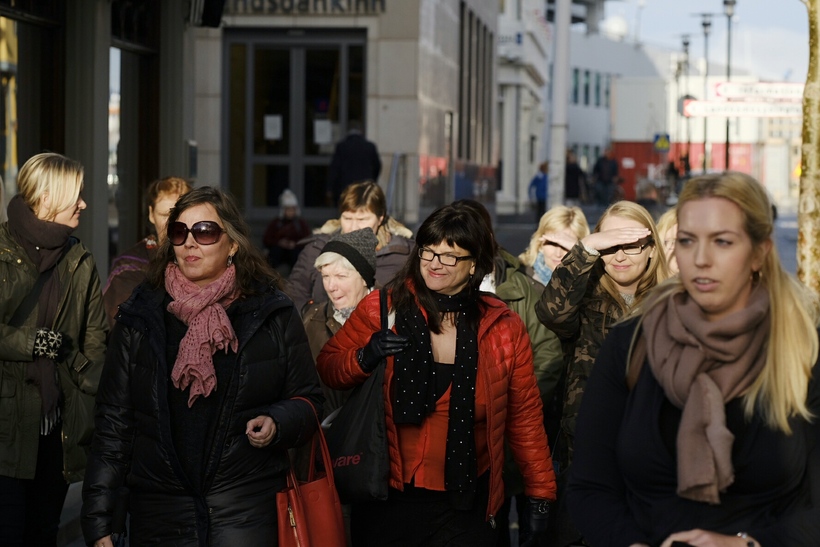