Is the gap between Iceland’s rich and poor widening? 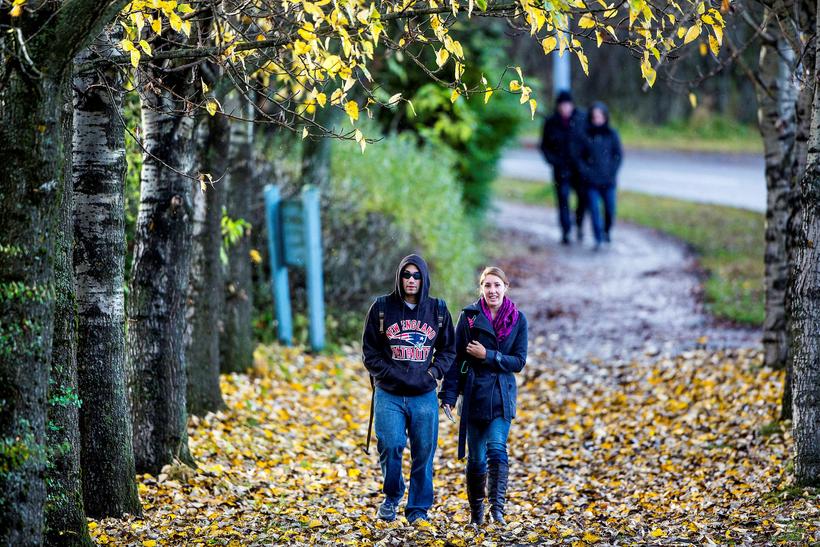 The richest 10% of people in Iceland had almost 32% of all disposable income in 2015 – up from 27% back in 1977, according to a new report from the Icelandic Confederation of Labour (ASÍ).

The poorest 10% have seen their share of the disposable income fall from around 1% to 0.6% over the same period.

That said, today’s figures are much better than those seen back in 2007 – just before the financial crash – when Iceland’s richest 10% had 44% of all disposable income. Financial inequality fell after the crash as the highest earners lost a proportionately higher percentage of their income.

Red represents the share of disposable income enjoyed by the richest 10% in Iceland, the dark red the next 10%, and so on. Source: Statistics Iceland

“The distribution of income in 2015 is slight more equal than in 2007, but considerably less equal than just under twenty years ago,” reads the report, which also suggests that there are signs that better economic times might lead to increasing financial inequality.

“In the last three years, we have seen a similar trend to that seen in the years running up to the financial crash,” warns the report.

“The tax burden of the top 20% of earners has fallen, while taxes on middle-income groups have risen. There is therefore every reason to be on the alert and follow developments in this regard.”

The full text of the report (in Icelandic) can be found here .