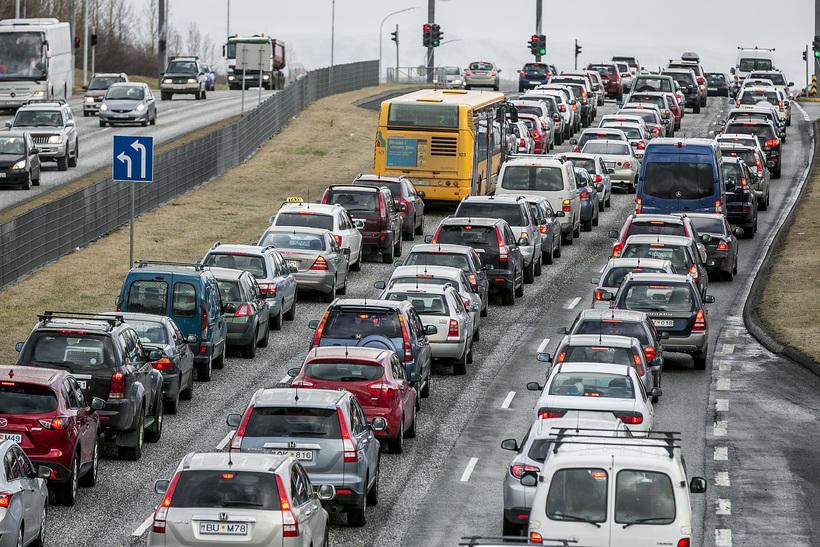 ‘Paris 1.5’ refers to itself as an activism group whose aim is to ensure Iceland contributes towards halting global warning to 1.5°C. 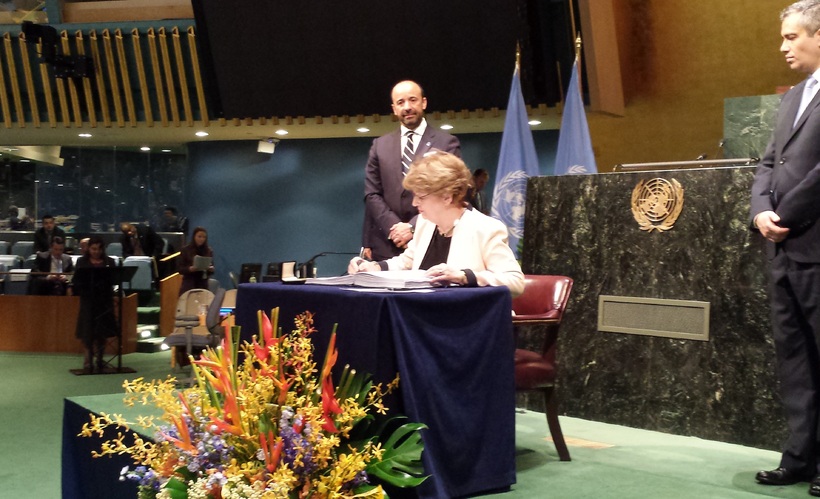 “We also e-mailed all seven parties asking for more detail on the various aspects [of climate-change policy] – some answered, some didn’t,” reads the webpage describing the study (link in Icelandic).

The factors looked at were the following:

The seven parties involved in the Paris 1.5 score as follows:

Paris 1.5 has provided an e-mail address for comments from political parties not included in the study and parties who feel they have been misrepresented. The group intends to recalculate the scores one week before the elections. 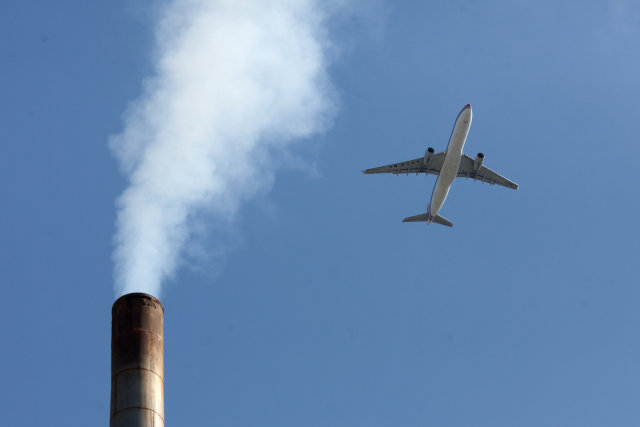