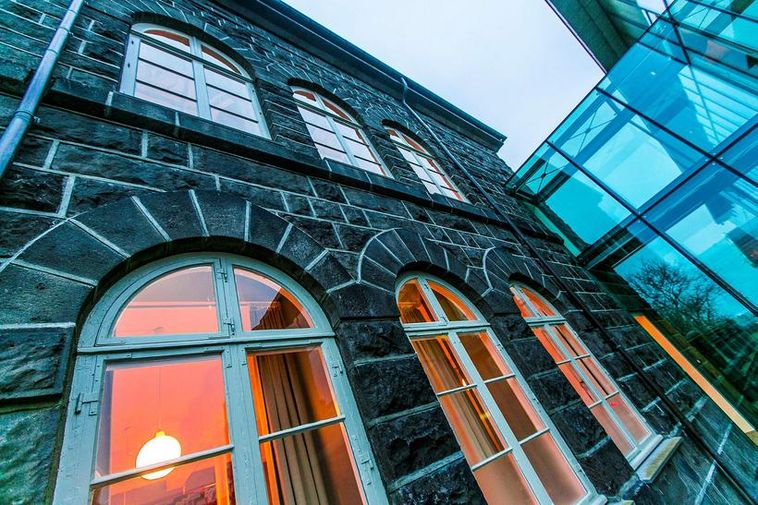 Icelandic expats have begun voting in general elections for the next Icelandic parliament (‘Alþingi’) at embassies and consulates around the world.

Although polling day in Iceland is not until 29 October, Icelanders abroad have been able to cast their vote since last Thursday, 22 September.

Voting is taking place in all Icelandic embassies abroad, consulates in New York (USA), Nuuk (Greenland), Tórshavn (Faroe Islands) and Winnipeg (Canada). Icelandic expats in countries with no embassy or consulate can make arrangements with approved electoral officers to cast their vote.

The very latest opinion poll shows that the centre-right Independence Party and the open-democracy Pirate party are neck-and-neck in the race to win October’s vote.