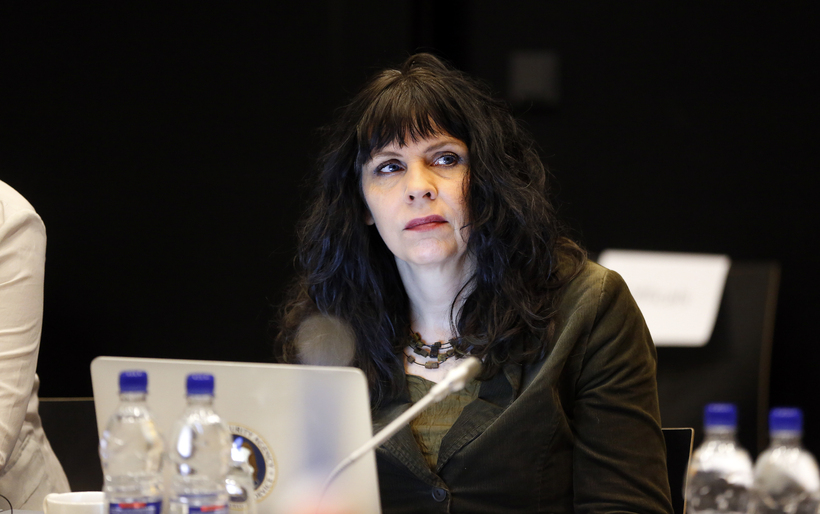 Latest opinion poll figures from MMR show that Iceland’s Pirate party is bleeding votes, with a fall of over 4 points in just one month.

Support for the Pirates has fallen 4.4 points to 22.4%, the party’s lowest score since February 2015. General elections will take place in Iceland on 29 October.