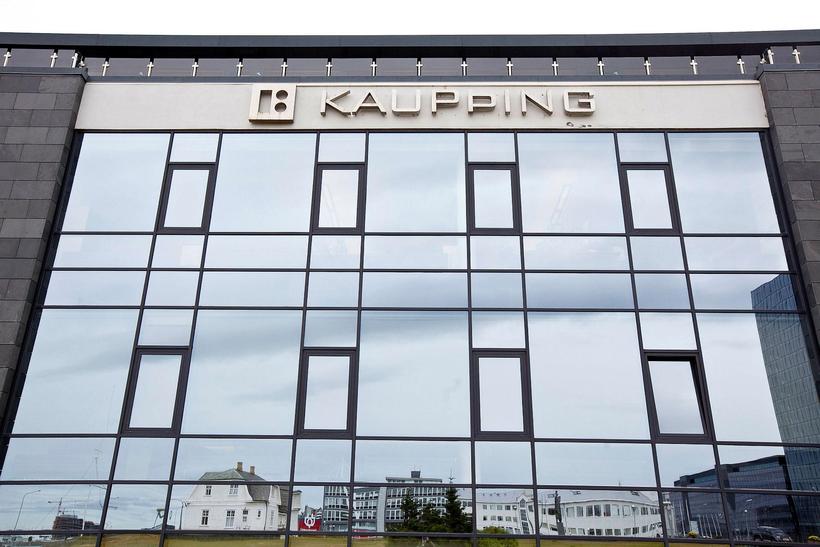 Plans are afoot at Icelandic holding company Kaupþing to shower “key employees” with bonuses of up to ISK 100 million (approx. €765,000) each.

A general meeting of the company – whose assets include 87% of the Icelandic bank Arion – will decide tomorrow whether or not to approve the payments, which have caused consternation among many in Iceland.

“I am stunned that we should be seeing such deals in 2016,” said Iceland’s Finance Minister Bjarni Benediktsson, in an interview with national broadcaster RÚV. “Everything that Kaupþing is – and this proposed deal – smacks of feathering one’s own nest.” 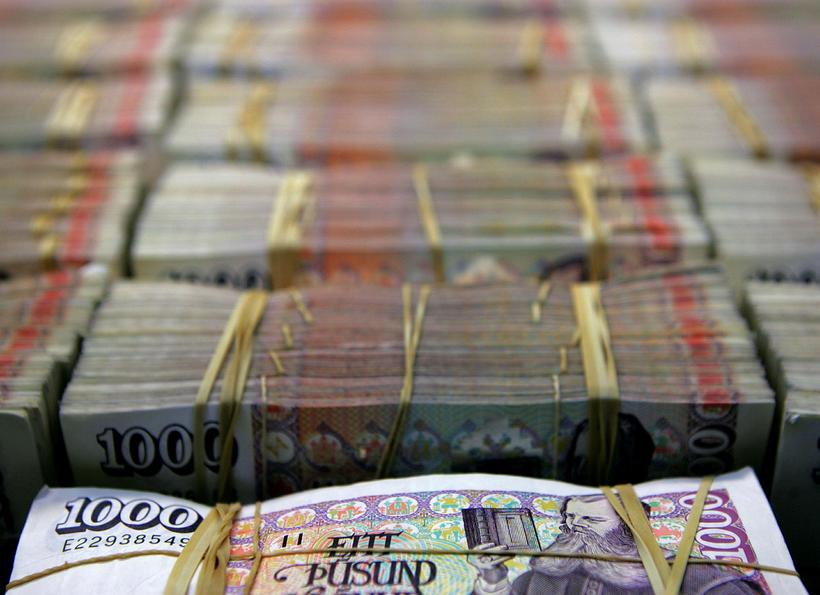 Icelandic law prevents financial institutions from giving their staff bonuses of more than 25% of their annual wage. However, since Arion makes up such a small part of Kaupþing’s holding portfolio, it is not deemed to be a ‘financial institution holding company’ and is therefore not covered by the relevant legislation.

“This may very well be the case,” says head of the Federation of State and Municipal Employees (BSRB) Elín Björg Jónsdóttir, “If [Kaupþing] management cared about social responsibility, they would nevertheless keep within the generous limits set.” 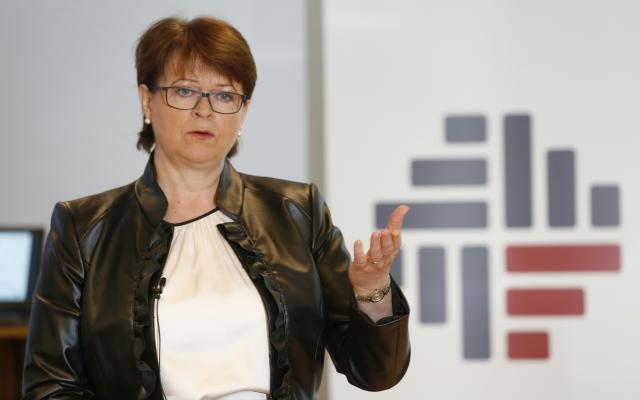 Jónsdóttir compares the “unacceptable” bonuses to “what went on in Iceland in the years before the financial crash of 2008” and calls upon the Icelandic parliament to respond.

Director-General of the Icelandic Financial Supervisory Authority Unnur Gunnarsdóttir says: “People clearly feel there should be limits here, and I think MPs should look at the issue, even if they can’t deal with this case retroactively.”