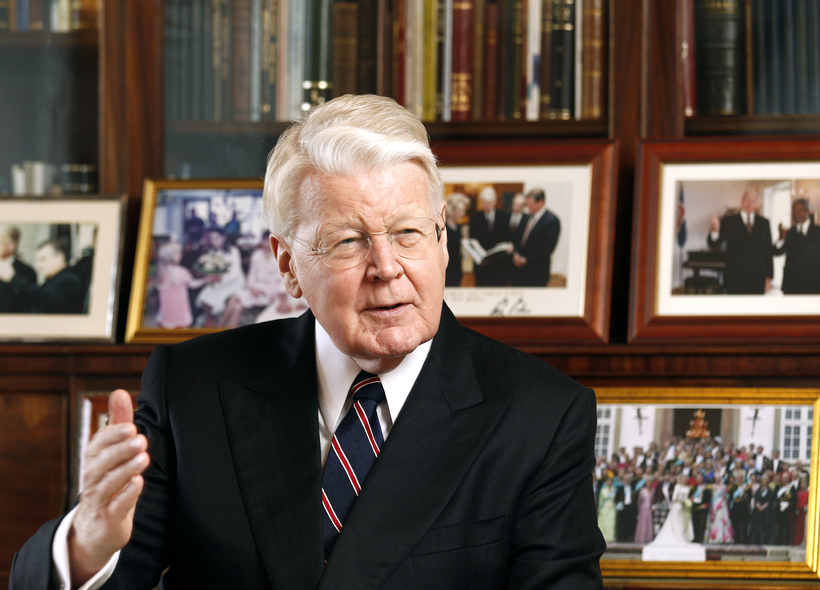 Two in three Icelanders are happy with the job done by Ólafur Ragnar Grímsson as President of Iceland over the past twenty year, according to opinions polls conducted just days before he stood down.

Approval ratings for the now ex-President were 64.7% in early July, falling slightly to 62.4% a couple of weeks later, according to data from MMR.

Look back over time, Grímsson’s popularity has not been higher since early 2013 when a court ruled in Iceland’s favour over the Icesave case. Grímsson twice vetoed government plans to use public money to repay British and Dutch savers who had lost money in Icesave. On both occasions, his veto was ratified by the Icelandic people in a referendum.

MORE: PHOTOS: 11 images of the life of an Iceland president

Grímsson’s popularity ratings among respondents revealing their preferred political party ranged from 87.9% to 38.4%, with right-leaning voters considerably more likely to be happy with the job done than left-leaning voters.