PHOTOS: 11 images of the life of an Iceland president 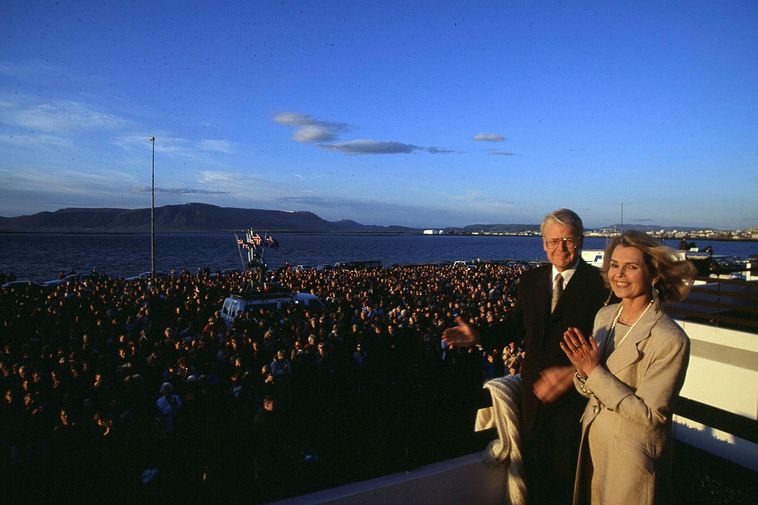 Former President of Iceland Ólafur Ragnar Grímsson stood down from his post at midnight on Sunday after twenty years at the head of the Icelandic State.

With him goes Iceland’s charismatic and colourful First Lady Dorrit Mousaieff, who has supported her husband in that role for sixteen years.

Here is a selection of photographs charting Grímsson’s time at Bessastaðir, official residence of the President of Iceland.