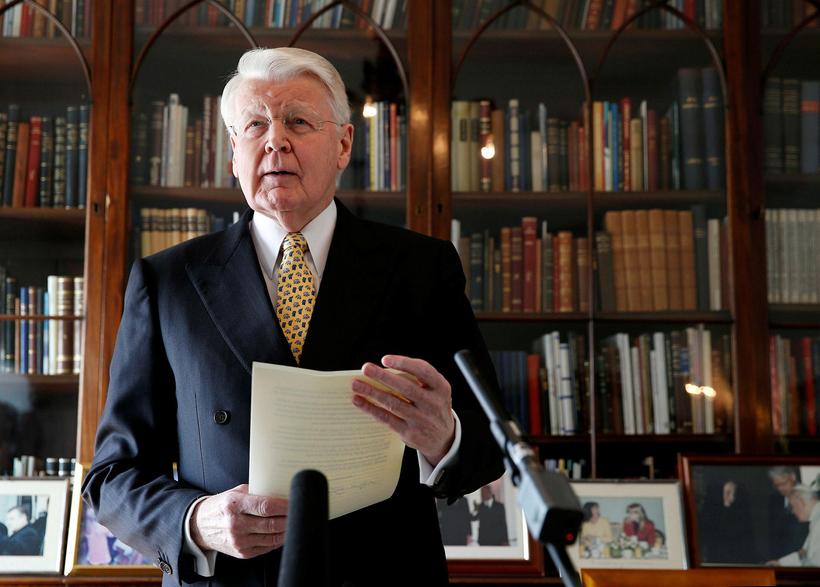 In exactly one week’s time, Ólafur Ragnar Grímsson will formally step down as President of Iceland, after twenty years in the post. 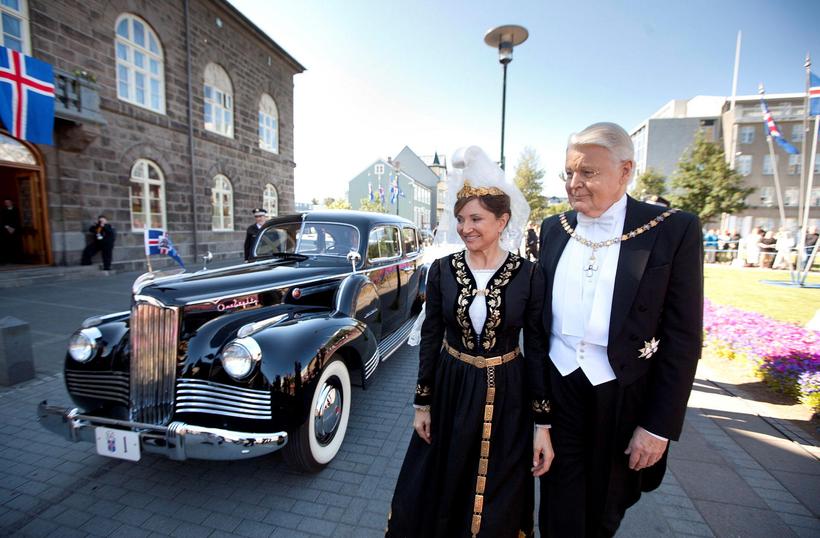 The President with his current wife, Dorrit Moussaieff outside the Iceland Parliament. Photo: Iceland Monitor/Eggert Jóhannesson

He entered Parliament as an MP for the left-wing People’s Alliance in 1978. Nine years later, he was leader of the party and served as Iceland’s Finance Minister 1998-91.

He was elected President in 1996, the first of five consecutive terms of office he would serve at the head of the country. 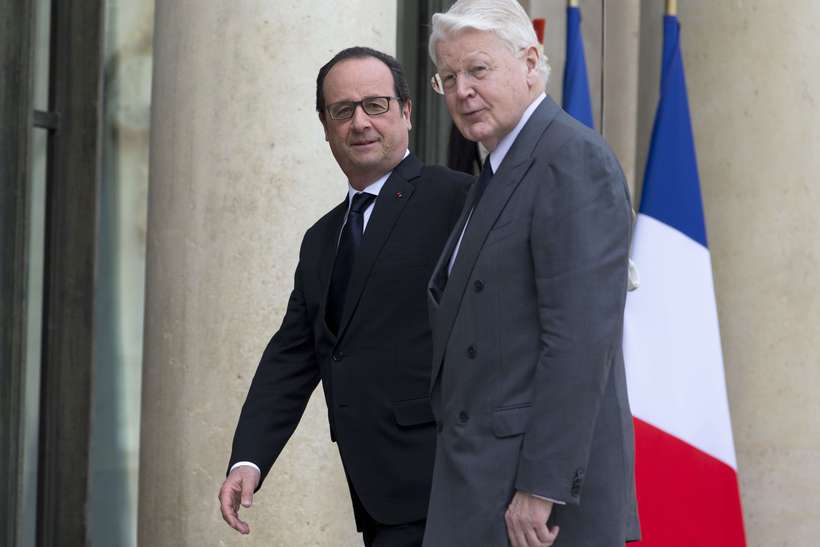 Perhaps his most significant political interventions as President of Iceland came in 2010-11, when he twice vetoed government plans to repay British and Dutch savers who had lost money in Icesave . On both occasions, his veto was ratified by the Icelandic people in a referendum.

After initially announcing his intention to run for a sixth consecutive term , he eventually pulled out of the race in May this year . His successor is Guðni Th. Jóhannesson . 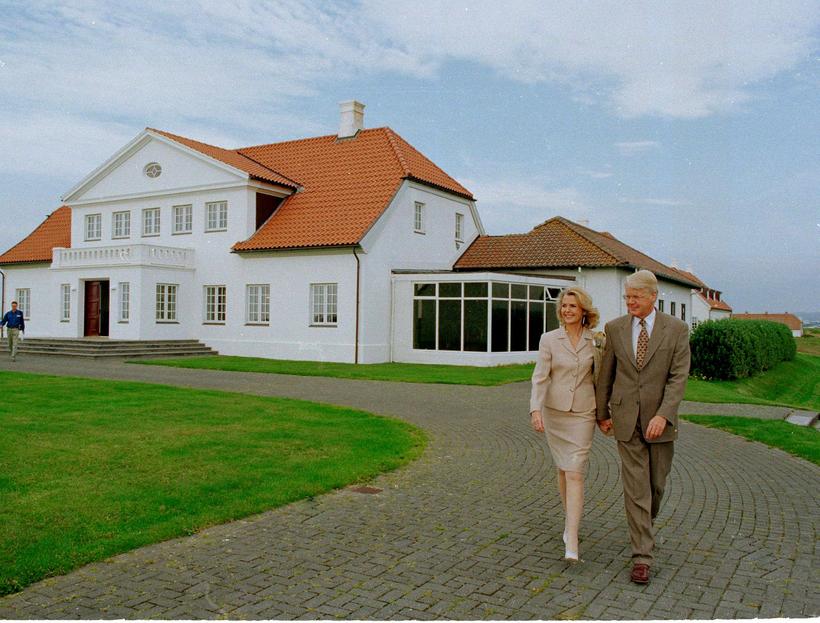 Grímsson with his first wife, Guðrún Katrín Þorbergsdóttir, at the presidential residence of Bessastaðir in 1997. Photo: Iceland Monitor/Rax

Grímsson has been an outspoken proponent of green energy and on issues such as climate change and Arctic cooperation .

He lost his first wife, Guðrún Katrín Þorbergsdóttir to leukaemia, in 1998. The couple had twin daughters in 1975. Grímsson remarried in 2000, to Dorrir Moussiaeff.

MORE: Will humanity pass the test?