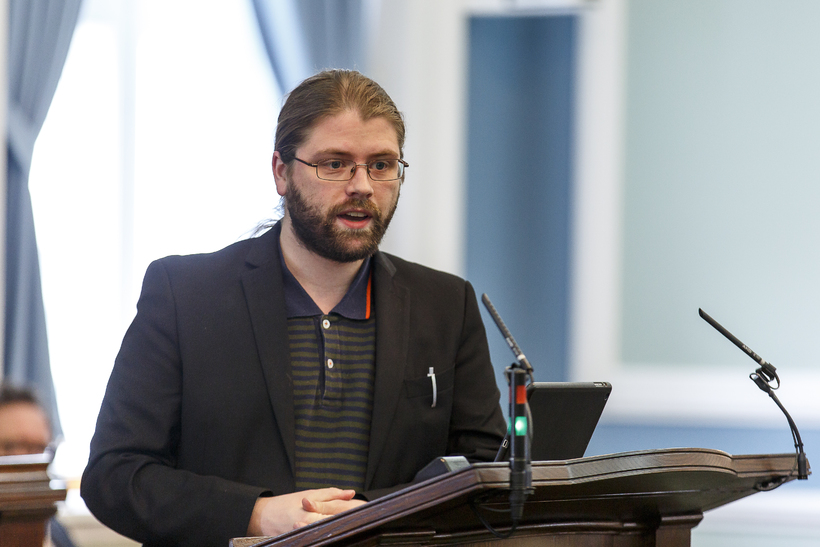 As soon as Parliament congregates in August, Iceland's Pirate Party will be putting forward an official query on the numer of sexual offences reported at this year's Þjóðhátíð festival in the Westman Islands on the bank holiday weekend.

"This does not solve the problem but this information should appear earlier. It has become a matter of principle rather than a solution," said MP Helgi Hrafn Gunnarsson.

Last year the Pirates also put forward a query on the same matter as the chief of police in the Westman Islands decided not to release this information to the press. 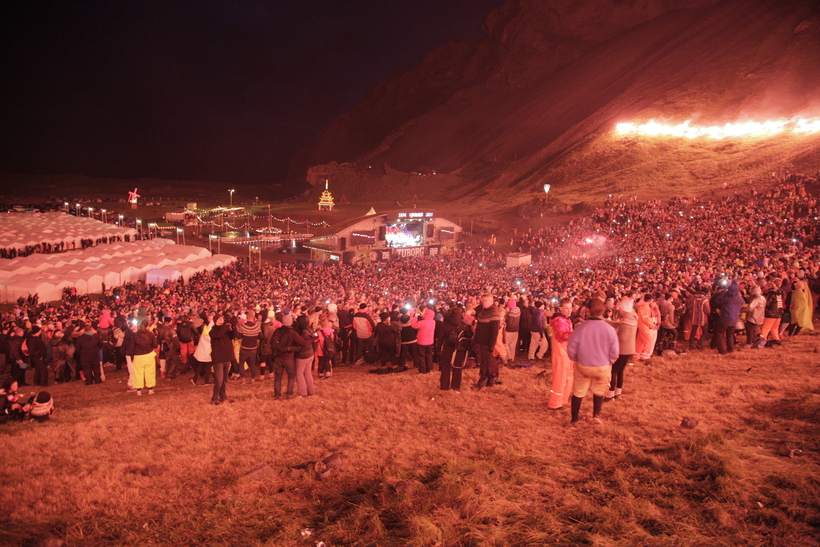 The annual Þjóðhátíð í Eyjum festival in the Westman Islands.

Gunnarsson furthermore says that he has difficulty understanding the views of Páley Bogþórsdóttir, chief of police in the Westman Islands when she asks emergency response teams not to disclose any information of the number of sexual offences the festival.

„I have tried to understand her views but one cannot close ones eyes to the fact that the attitudes towards sexual offences there are not ok," said Gunnarsson to Mbl.is. "It's true that these are delicate cases but they are cases of violence. One gets the feeling that the victims are somehow made to feel ashamed for a shame that is not theirs. " 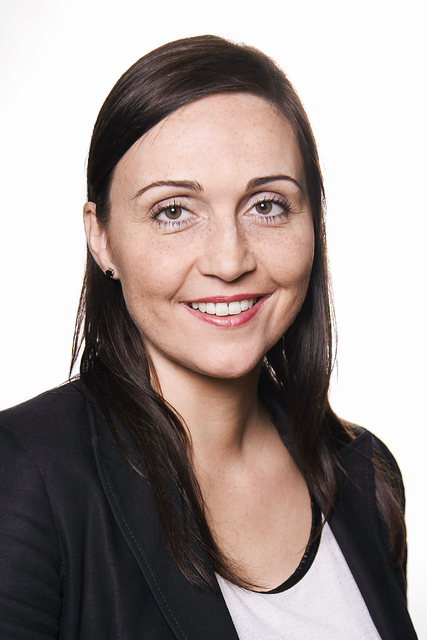 He adds that victims obviously have a right to their cases being treated wih consideration. "But noone is asking for names.  We are talking about not deliberately withholding information so that people do not know that the offences are occuring. It is important that people know that they are taking place."