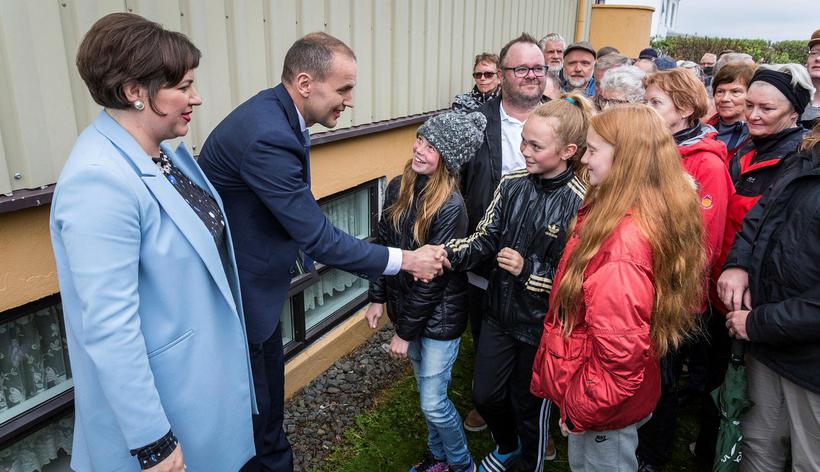 Guðni Th. Jóhannesson and his wife Eliza Reid meet with supporters at their home in Seltjarnarnes. Iceland Monitor/ Árni Sæberg

A great number of people arrived at the home of newly elected President of Iceland, Guðni Th.Jóhannesson yesterday in Seltjarnarnes, Reykjavik.

Mbl.is interviewed Óskar Gísli Kvaran, a five-year-old boy who said that he was happy to see the new president. Asked whether he would have preferred someone else to be president he replied, "No, this one is much better than that old guy who is president now." 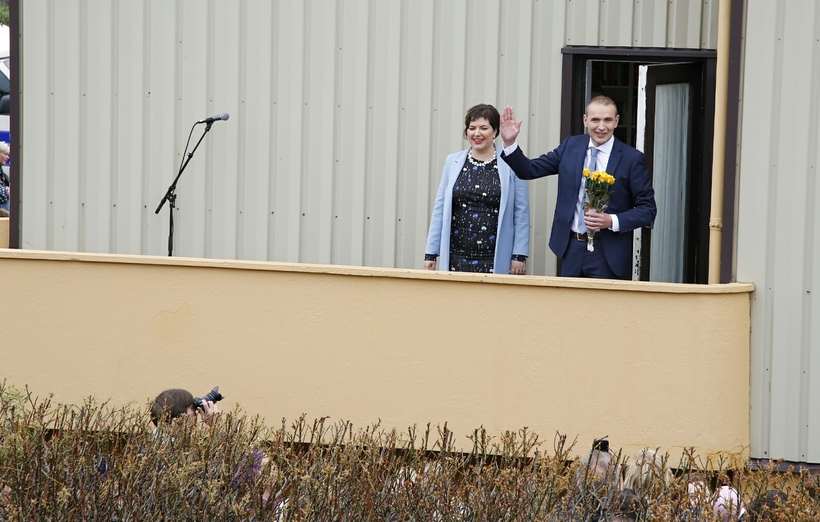 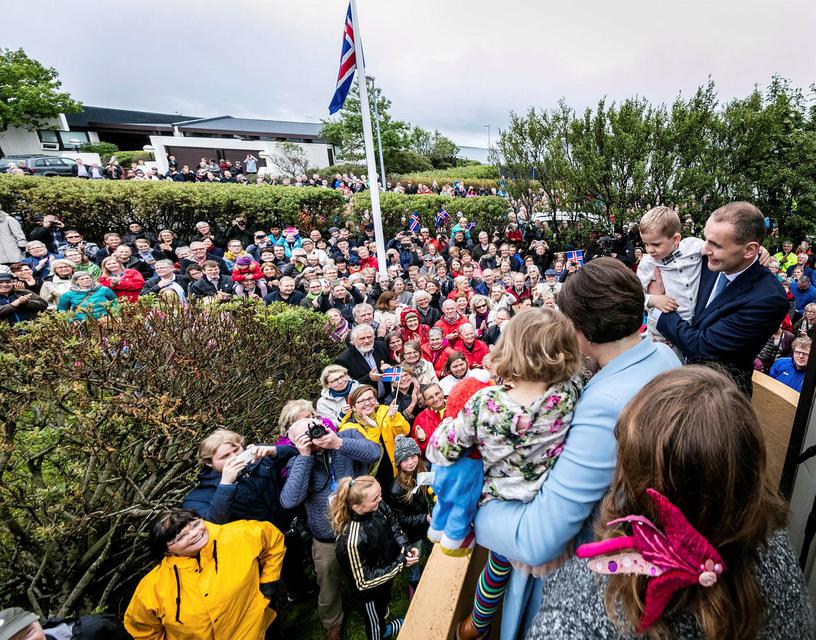 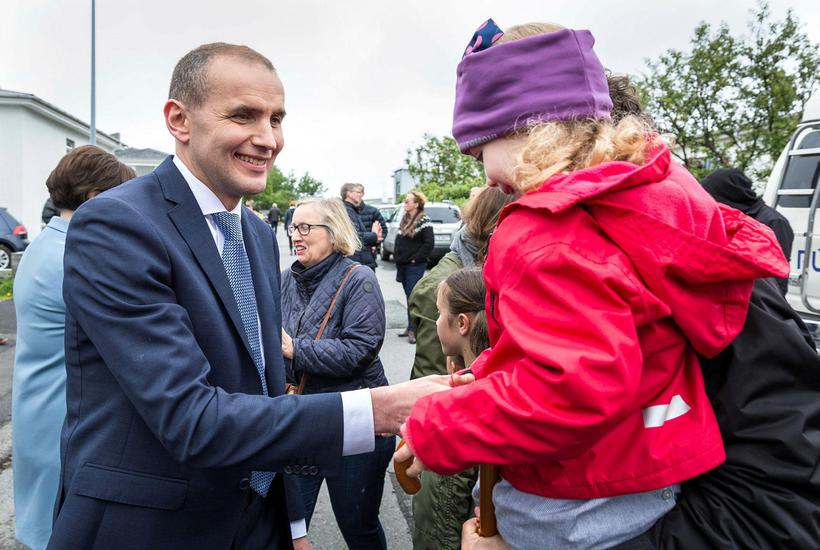