Trade with Britain to continue as before 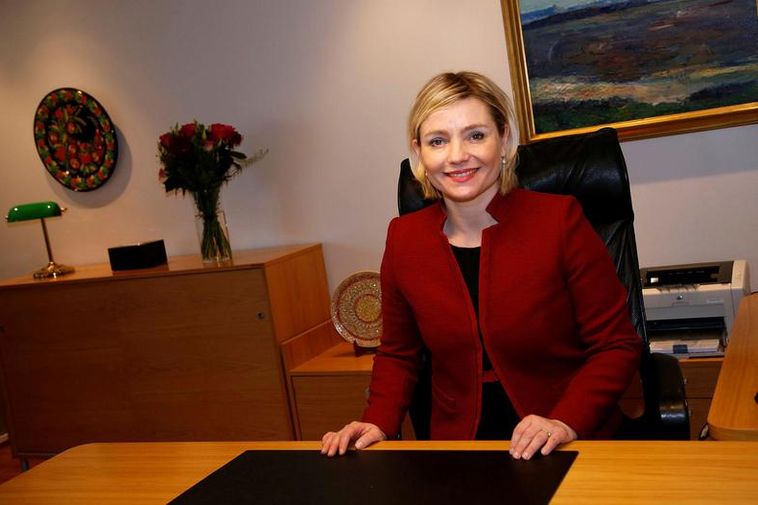 The government of Iceland is already considering the possibility of a bilateral economic and trade agreement between Iceland and Britain following the British referendum on Thursday resulting in a majority for leaving the European Union. The matter was discussed at a regular cabinet meeting on Friday only few hours after the referendum results were announed.

"The United Kingdom is one of Iceland's most important trade partners and relations are deeply rooted in the Agreement on the European Economic Area (EEA). The two countries also enjoy strong cooperation in security and defence, justice and home affairs, transport and cultural affairs, to name a few areas. The Government of Iceland therefore states that it is of utmost importance to guarantee continued strong and stable cooperation between the two countries," reads a press release from Iceland's Foreign Ministry following the cabinet meeting.

Consequently the government decided that Foreign Minister Lilja Alfreðsdóttir would discuss the British decision to leave the EU at the EFTA Ministerial meeting which started today. "During the EFTA Ministerial meeting, Iceland will emphasise the importance that the four EFTA countries (Iceland, Switzerland, Norway and Liechtenstein) maintain the same level of economic and trade arrangements with the UK upon its withdrawal from the EU.

Furthermore the Foreign Ministry has been given the task of exploring alternative arrangements for Iceland. For example the possibility of "a deep and comprehensive bilateral economic and trade agreement with the UK." The Foreign Ministry will also look into how Iceland's interests will be best secured in the withdrawal negotiations between Britain and the EU in accordance with the EU treaties following the decision by the British electorate.

"It is clear that the work towards UK leaving the EU has just started. I wish to underline that while that work is ongoing, there will not be any changes to our economic and trade relations, movement of persons or any other cooperation arrangements. Relations between Iceland and the UK have always been mutually beneficial and will continue to be so. I am confident that the work we have ahead of us will produce good results," Foreign Minister Alfredsdóttir is quoted as saying.