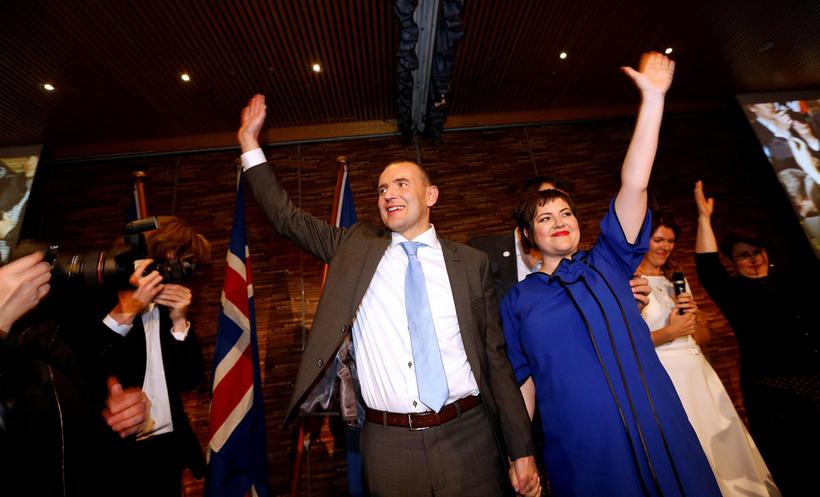 Guðni Th. Jóhannesson will become the new president of Iceland in August, replacing Ólafur Ragnar Grímsson. Speaking to mbl.is last night when the results were clear he said that he hope to "Become a president for all the people of Iceland." 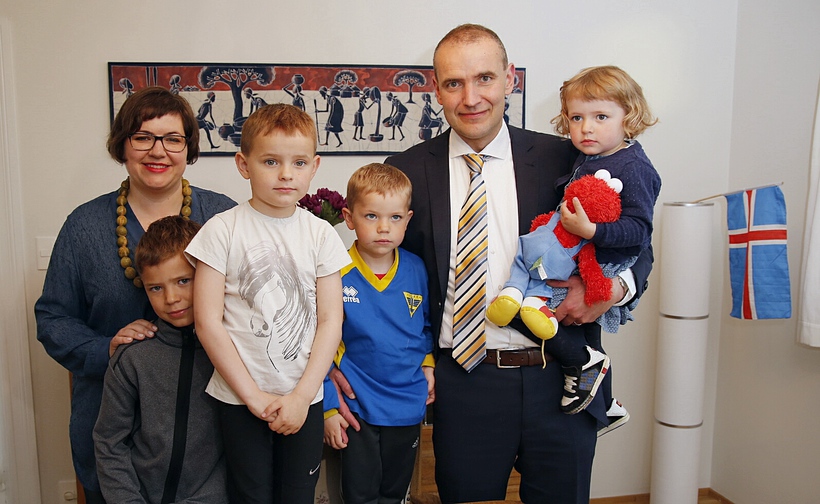 Guðni Th. Jóhannesson photographed earlier this morning with his wife, Eliza Reid, and their four children. Jóhannesson also has an older daughter from a previous marriage. mbl.is/Árni Sæberg

He believes he will face a number of challenges and tasks as president and will be using the next month to prepare for the post.

"I am deeply touched and I'm adamant to do my  best for this country and its people."

Today Jóhannesson will spend doing interviews and meeting with supporters. "Then we wll be packing our suitcases to go to Nice, where we are going to watch our boys play," (Referring to the Iceland- England match at Euro 2016 which takes place tomorrow). 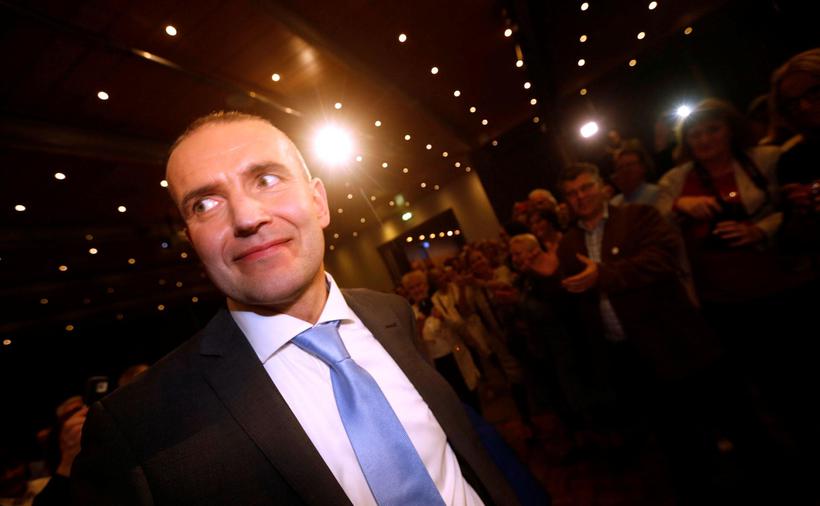 The couple will be moving to the Bessastaðir presidential residence in Álftanes. "The youngest children don't really realise what the move involves but they look forward to it and we were prepared that this might happen, that we might need to move." He explains that he will continue taking his children to playschool and hs older sons to school. "I want to meet the teachers and help them get settled in to a new school. I may be president, but I'm still a father of five. " 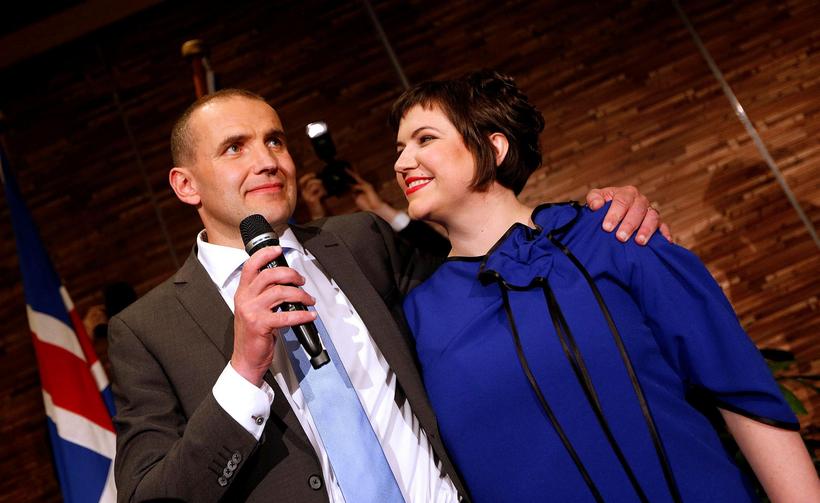