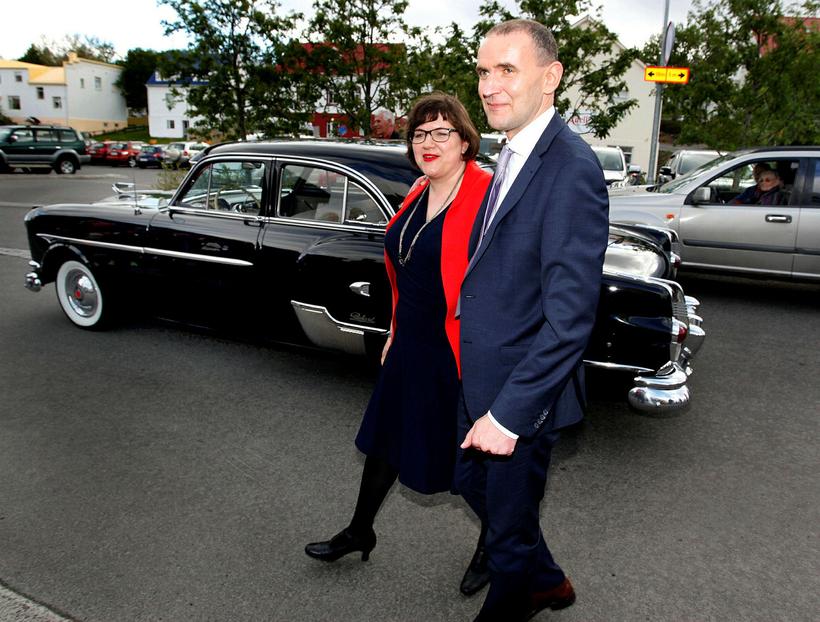 Dr. Guðni Th. Jóhannesson has been elected the President of Iceland. When two thirds of the vote had been counted, Jóhannesson had 38 percent support, and over 10 percent lead over the second place contender.

Jóhannesson will be sworn in as the 6th President of the Republic of Iceland, and will move into the Bessastaðir presidential residence along with his Canadian-born wife and their four young children, on August 1st.

Jóhannesson is Iceland’s first new president in twenty years, and will replace President Ólafur Ragnar Grímsson who is now stepping down after having served five consecutive terms.

Historian Guðni Th. Jóhannesson was born on June 26th 1968, the son of teacher and journalist Margrét Thorlacius and sports instructor Jóhannes Sæmundsson. He has two brothers, Patrekur, who holds a degree in sports and was a former handball national team member, and Jóhannes is an IT specialist. 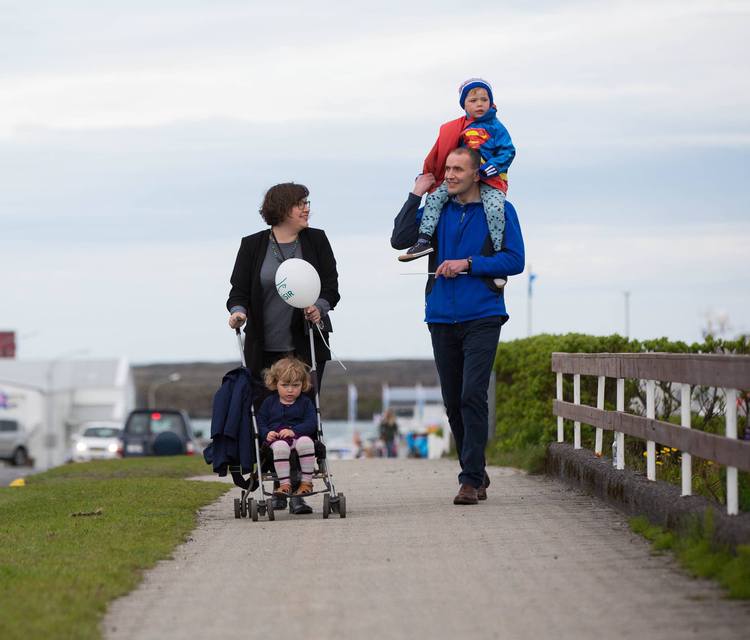 The new President of Iceland with his wife, Canadian born Eliza Reid and their four children. Jóhannesson also has a daughter from a previous relationship. Photo/Official Facebook page of Guðni Th. Jóhannesson

Father died of cancer at a young age

His father died in 1983 of cancer, at only 42 years of age, leaving his mother to bring up the brothers alone.

Jóhannesson played handball during his youth in Garðabær, a part of the greater Reykjavik municipality. His grandparents on the paternal side were from Patreksfjörður in the West Fjords, and his brother's name Patrekur comes from the name of the fjord and St.Patrick, a name his parents liked for its saintly aspect. Jóhannesson left the Catholic church however in the wake of accusations of child abuse by catholic priests. Jóhannesson is currently not a member of any religious organisation.

In 2003 he completed a doctorate in history from the University of London. 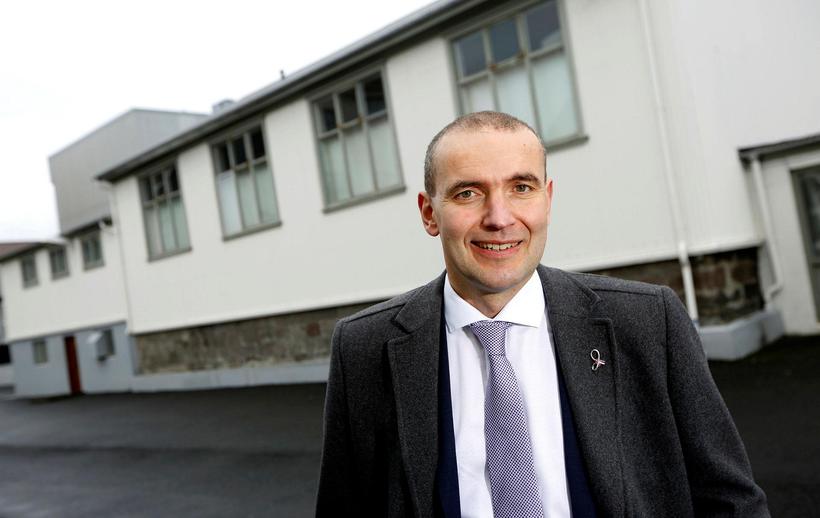 Jóhannesson met his wife Eliza Reid in 1998. Reid is Canadian and she completed a degree in international relations from the University of Toronto and a degree in modern history from Oxford University.

Reid is the director of the Icelandic Writer's Retreat and owns and operates a company specializing in event management and marketing communications. She is also a writer and editor, and has been published in numerous magazines and newspapers in the UK, U.S. and Iceland and is currently also the edior for Icelandair's inflight magazine.

The new President has five children

The couple now reside at Tjarnarstígur in Seltjarnarnes, Reykjavik and together they have four children, three sons and one daughter, Duncan Tindur born in 2007, Donald Gunnar born in 2009, Sæþór Peter born in 2011 and Edda Margrét born in 2013. Jóhannesson also has a daughter from a previous marriage with Elín Haraldsdóttir, Rut born in 1994. Rut is now studying at the University of Iceland.