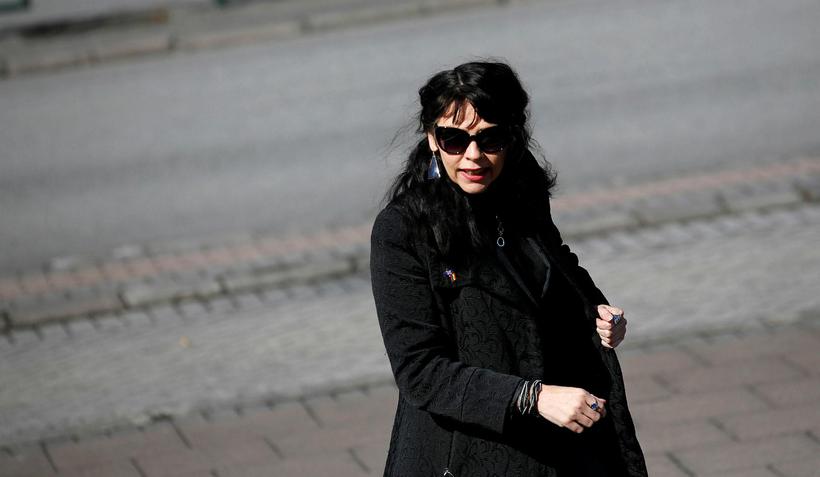 A new poll conducted by the Social Science Research Institute of the University of Iceland shows that the Pirate Party has a following of 29.9 % going up by 1.6 % since the last poll. The second largest party in Iceland is the Independence Party with 22.7 % which means that it has gone down by 5.5 percent since May.

topping opinion polls for over a year, but went down recently to second place to the centre-right Independence Party.

The next elections in Iceland will take place this autumn following political uproar over the connections of PM Sigmundur Davíð Gunnlaugsson to the Panama Papers. Gunnlaugsson stepped down and has been replaced by a new Prime Minister, Sigurður Ingi Jóhannsson.