Iceland’s Pirates to contest elections across the country 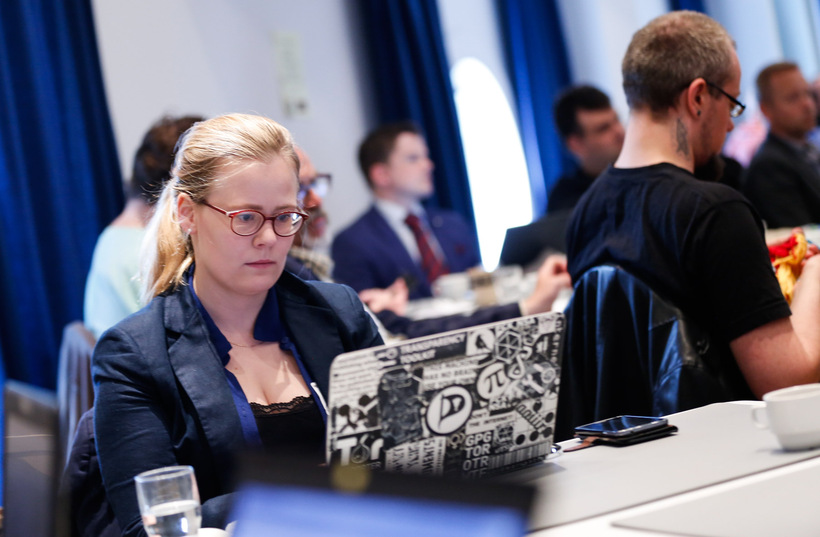 Iceland’s Pirate Party has announced that they will be holding primary elections for parliamentary candidates in every constituency in Iceland, ahead of general elections this summer.

The Pirates currently have just three MPs, but with latest opinion polls giving them almost 30% of the popular vote, they could see themselves having to return 15-20 MPs by the autumn. 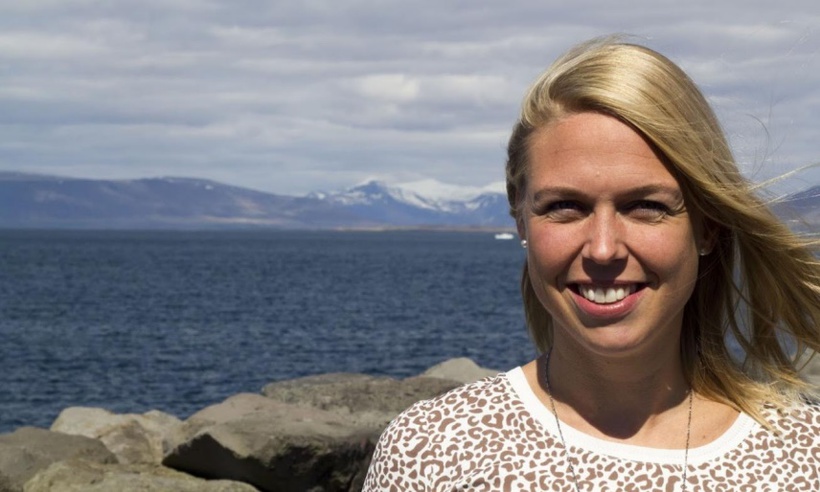 The party held a general meeting this weekend, where an executive board was elected and statutory changes made. 170 people registered for the meeting, which was also streamed online.

The lists of candidates for primary elections are expected to be ready by August.

“We are really excited about the future and look forward to taking ourselves to the nation in the upcoming elections,” says the party’s executive director Sig­ríður Bylgja Sig­ur­jóns­dótt­ir.