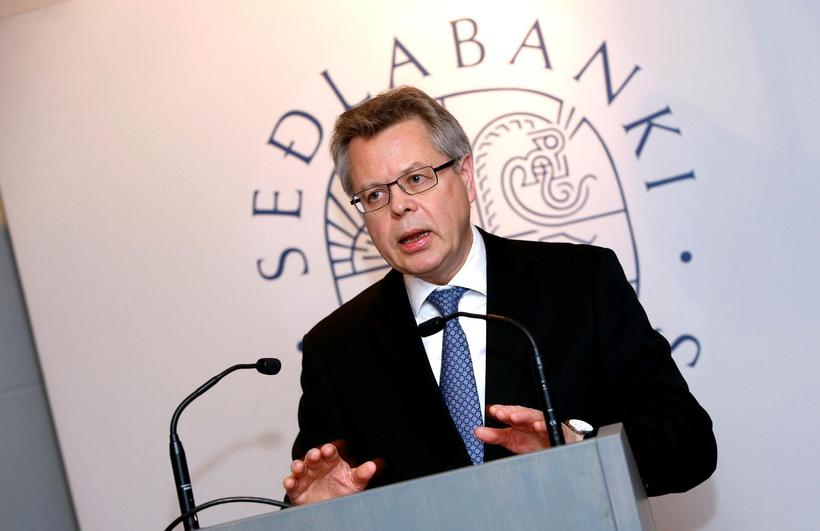 Governor of the Central Bank of Iceland Már Guðmundsson has announced that “the objective is to be able to take decisive steps in lifting capital controls this autumn”.

Speaking at a meeting in which he also announced the ICB would be keeping its interest rates stable at 5.75%, Guðmundsson told listeners that the bank would need to build up currency reserves after the off-shore króna auction planned for June in order to prepare for lifting controls.

Capital controls have been in place in Iceland since November 2008. They were put in place in response to the collapse of all three of the country’s major privately owned commercial banks and the ensuing financial crisis.