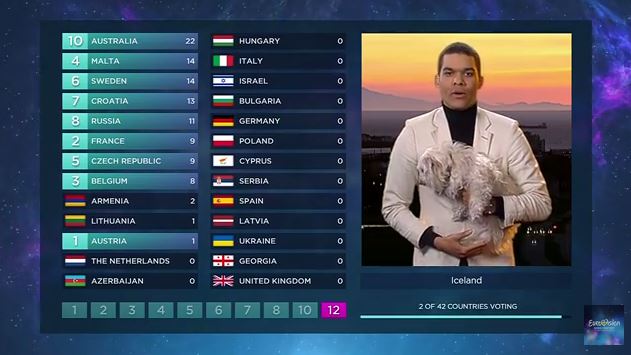 Racist comments about Iceland’s spokesperson at Saturday’s Eurovision Song Contest have caused anger and disgust among Icelanders on social media.

Should have been an Icelander

“What? Should a negro be the face of Iceland abroad?” writes one irate viewer, referring to pop star and TV host Unnsteinn Manúel Stefánsson, who gave the points of the Icelandic jury on Saturday.

“It would be like an Icelander trying to be the face of China. Luckily, Iceland is more or less a country of white people who can trace their heritage back in this country. He should have been replaced by an Icelander. And now the net trolls will come and say he is Icelandic. Yeah, right.” 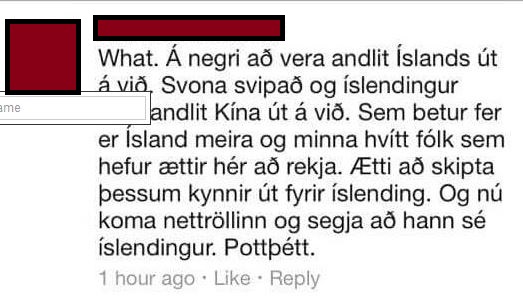 “How on earth is a black man speaking for Iceland?” is the poorly punctuated simple response of another viewer.

The vast majority of responses from Icelanders to these posts wholly condemn the sentiments expressed.