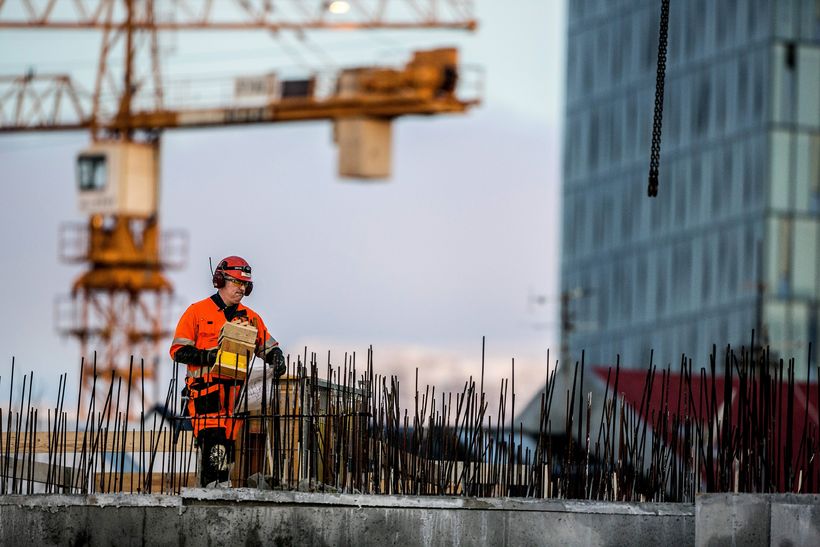 One in three companies in Iceland are now facing the prospect of a shortage of workers, according to the Icelandic Directorate of Labour .

Unemployment in Iceland has long been below 3% and the Icelandic labour market is now more concerned with a probable shortage of workers rather than people being out of work.

Read: Our guide on relocating to and working in Iceland

The shortage is thought to be most acute in the construction and tourism sectors, but the problem is also worsening in industry and services. A major influx of foreign labour could be one solution to the emerging problem of meeting demand for workers over the next few years. 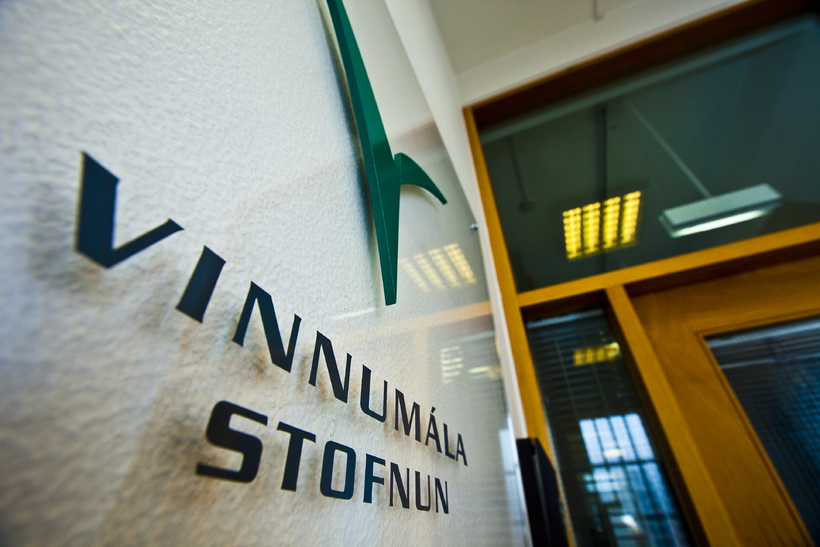 “In a survey conducted by the Central Bank of Iceland and SA Business Iceland in March, business managers thought the labour conditions in Iceland were similar to those in 2007 and that there is more optimism around regarding the next six months than there was then,” says the Directorate of Labour.

“Concerns in Iceland today are not such much to do with unemployment, as in previous years, but rather with a shortage of workers and anticipated high levels of imported foreign labour.”