Iceland President will NOT stand for a sixth term 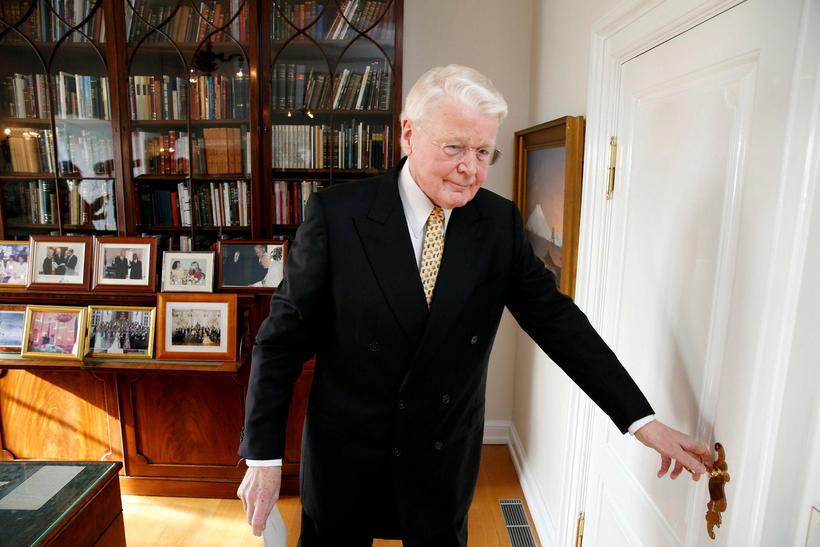 A statement from the man who has ruled Iceland since 1996 states that recent new candidates for the post have “extensive knowledge of the nature, history and tasks of the office of President of Iceland” and that the winner could garner similar support to previous presidents.

“In such circumstances, it is both democratic and natural – after twenty years in the position and in light of everything – for me to follow the arguments, analysis and conclusions I set out in my New Year’s speech.”

“I have therefore decided hereby to announce that I will not be running for re-election.”