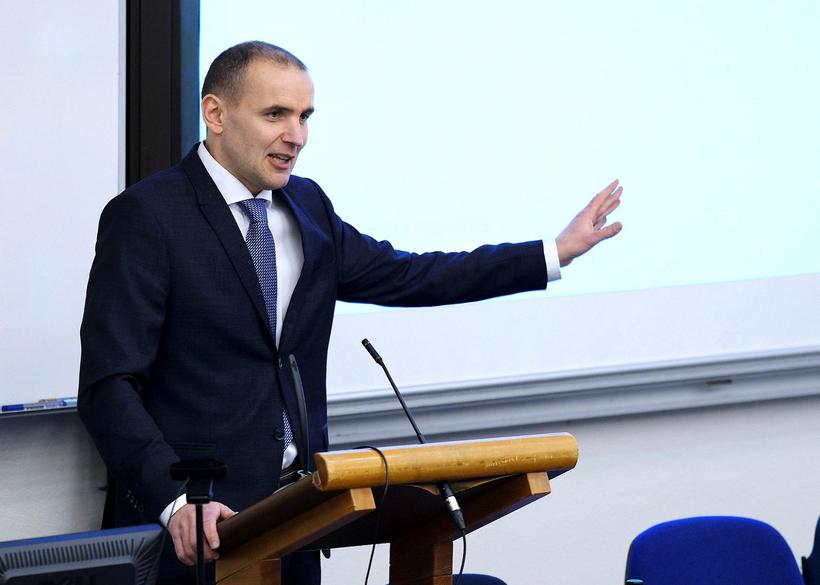 Jóhannesson will be making an announcement on his candidacy today at 2 pm. Iceland Monitor/ Kjartan Þorbjörnsson

Jóhannesson made a formal announcement on his candidacy in Salurinn music hall in Kópavogur today at 2 pm.

The question posed in the survey was: If there were to be a Presidential election tomorrow, who would you vote for?