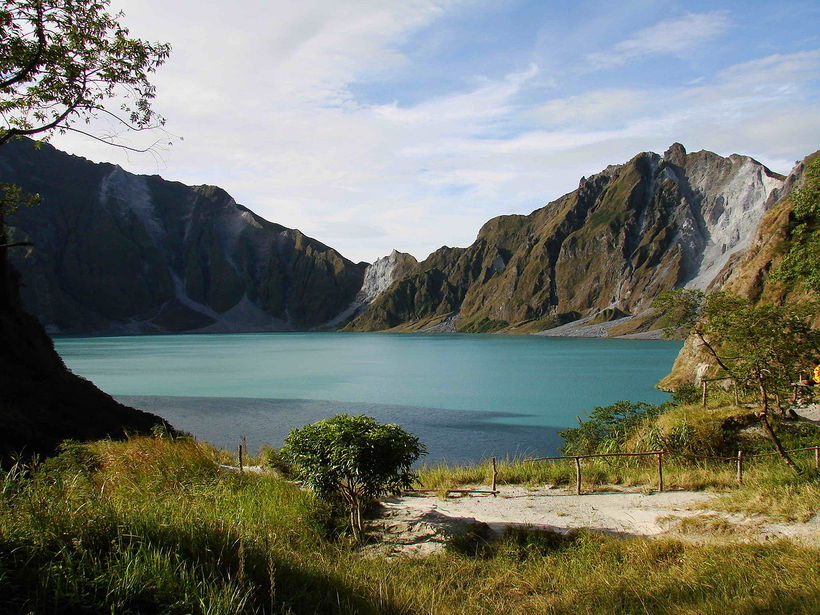 After almost a year of negotiations, a free-trade deal between the EFTA nations and the Philippines was signed in Bern, Switzerland, yesterday.

Iceland is one of four Member States of the European Free Trade Association (EFTA), along with Liechtenstein, Norway and Switzerland.

“This deal is cause for celebration,” says Icelandic Foreign Minister Lilja Alfreðsdóttir. “It gives Icelanders better access to Philippine markets and offers exciting opportunities, including in the field of geothermal energy.” 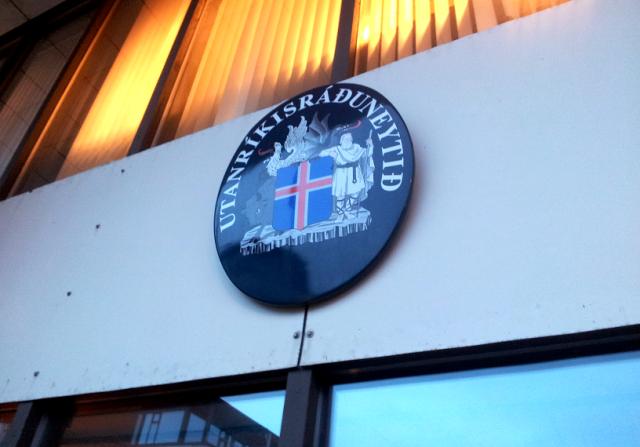 The deal was signed yesterday on behalf of Iceland by Icelandic Permanent Representative to EFTA Martin Eyjólfsson.

It will involve the removal of customs duties for Icelandic export goods, such as fish, lamb and cheese and “also covers the protection of intellectual property, competition issues, sustainable development, and provisions for dispute resolution”.

The deal will need to be ratified in each individual EFTA state and in the Philippines before it can formally enter into force. 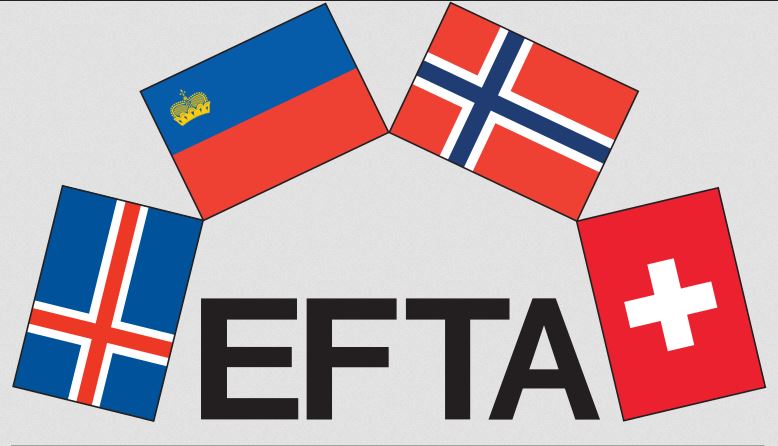 Iceland is one of four Member States of EFTA. Photo: EFTA