One Icelander fighting for Islamic State 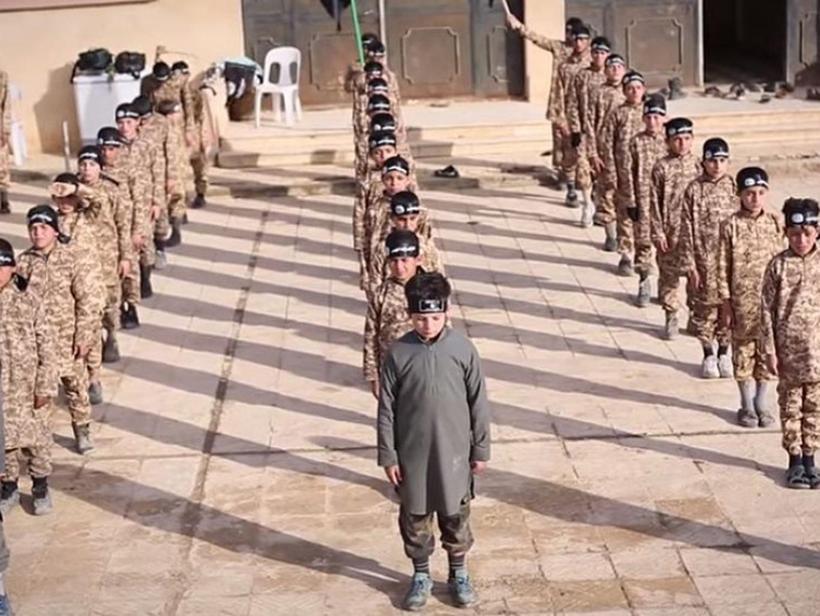 One Icelander is among the 4,000 jihadists believed to have joined the ranks of Islamic State in 2013-14, it has emerged.

Documents leaked to NBC and Sky News give details of some 4,000 new recruits for the Islamic State (Daesh) terrorist organisation – a list which also includes forty children under the age of fifteen.

10% of the individuals concerned are from Western nations, including one Icelander.

Back in 2014, reports from a Syrian member of IS suggested that an Icelandic film-maker was working with the organisation, making professional films to spread the Daesh message and recruit new members.

It is not clear whether the Icelander identified in these new documents is this film-maker.

The list contains jihadis from 71 different countries, with an average age of 26-27. Saudi Arabia has the biggest contingent, with 797.