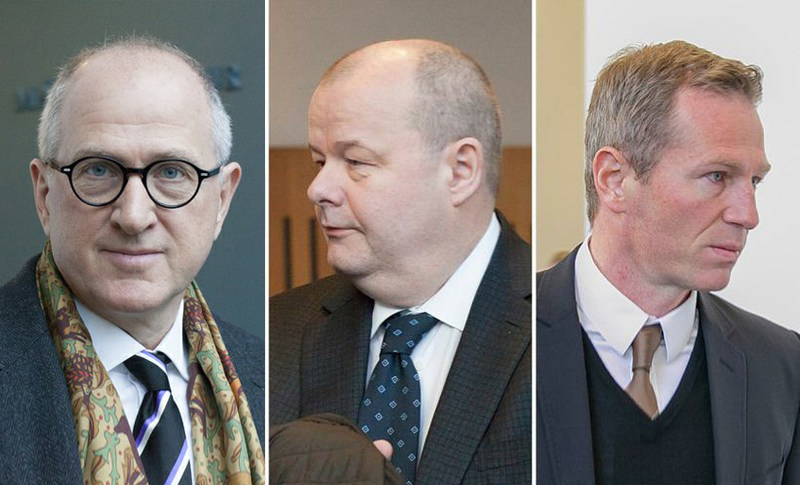 Three bankers from the defunct Iceland bank Kaupþing are to be released from jail today – after serving just one year of their 4/5-year sentences.

Magnús Guðmundsson, Ólafur Ólafsson and Sigurður Einarsson were one of four men jailed in 2015 in the so-called ‘Al-Thani case’ on charges of breach of trust and market abuse.

They will be taken to a halfway house today, where they will be fitted with ankle tags and released under electronic supervision.

Newly enacted legislation in Iceland on maximum sentences for criminal activity has made this release possible.