Iceland Prime Minister: "My wife did not book a trip into outer space" 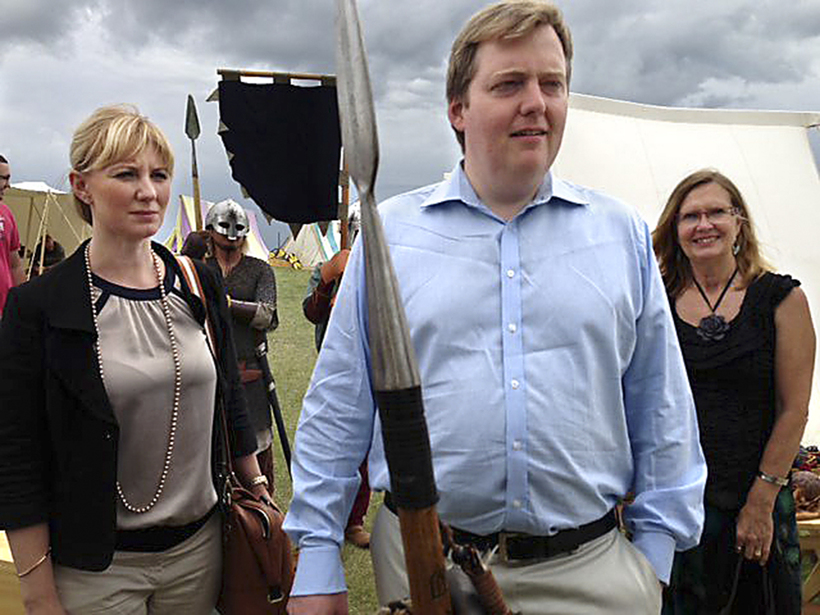 Richard Branson, owner of Virgin Galactic is quoted in the Daily Mail saying that the wife of PM Sigmundur Davíð Gunnlaugsson called him to book a trip into space.  Anna Sigurlaug Pálsdóttir is one of Iceland's wealthiest women.

"Nonsense", says the PM about the space trip.

The Daily Mail story was picked up by newssite Vísir this morning and PM Gunnlaugsson has written an angry post on his Facebook page today in response.

"My wife and my family have had to go through a lot in these last few weeks," he writes. "It abhors me to see how people who have never met this wonderful woman are talking about her."

He adds "Now this nonsense has reached astronomical heights. A story on Vísir reports that my wifte booked a flight into space. I had to read it five times to check out whether I was reading an article on a newssite or a joke site." 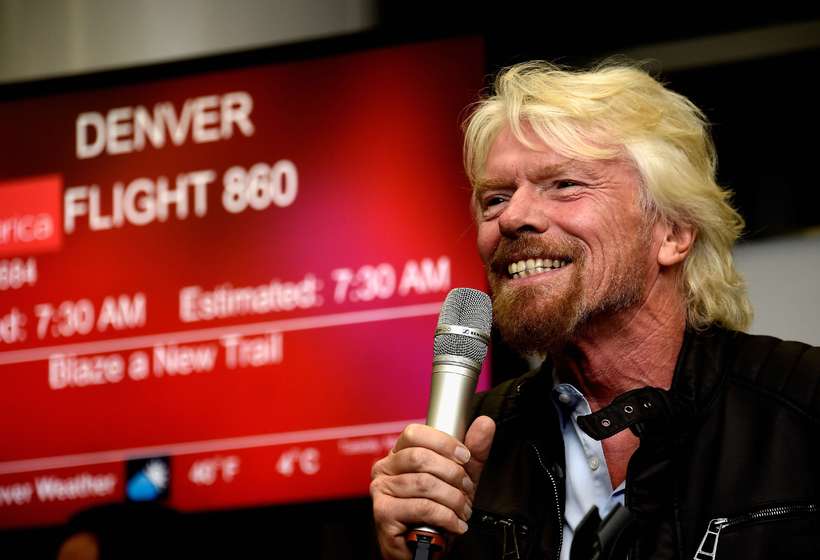