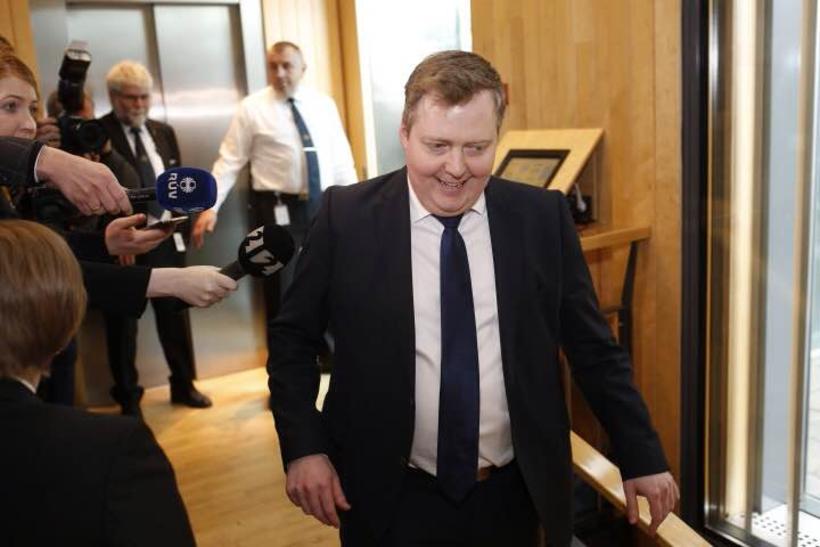 Members of the Progressive Party have agreed at a party meeting today that Sigmundur Davíð Gunnlaugsson should stand aside as PM of Iceland.

The proposal to stand down as PM reportedly came from Gunnlaugsson himself.

The meeting has proposed Sig­urður Ingi Jó­hanns­son, currently Minister for Fisheries and Agriculture, as new Prime Minister of Iceland.

The decision taken by the party only affects Gunnlaugsson’s status as Prime Minister. He remains the leader of the party.

It is not yet clear what this development means for the current governing coalition. Gunn­laugs­son had originally been adamant that he would not resign and that the coalition was strong.

Rela­ted article: Ice­land PM: “I will not resign”

Reports suggest that Bjarni Benediktsson, Finance Minister and leader of the Progressive Party’s coalition partner, intends to speak to Sig­urður Ingi Jó­hanns­son soon on the subject of continuing government cooperation. 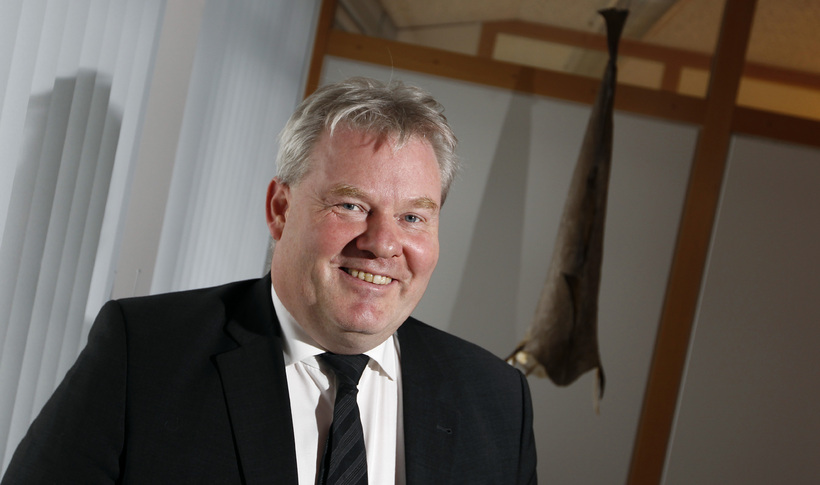 Budget talks loom as Iceland remains without a government