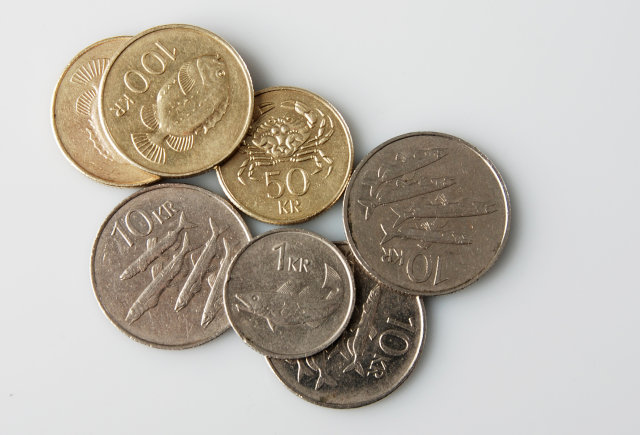 Despite an initial period of uncertainty, the Icelandic króna is more likely to strengthen rather than weaken after capital controls are lifted, say analysts.

An analysis carried out by Arion Bank indicates that the major factors of uncertainty surrounding the removal of capital controls – i.e. the effect of the crashed banks and offshore króna on the national balance of payments – have now been all but eliminated.

That said, a period of uncertainty once the tiny currency has been freed up is highly likely.

Taking into account factors such as inflation, terms of trade, and foreign trade, Arion Bank analysts are confident that the króna will ultimately strengthen rather than weaken when it emerges from eight years under capital controls.