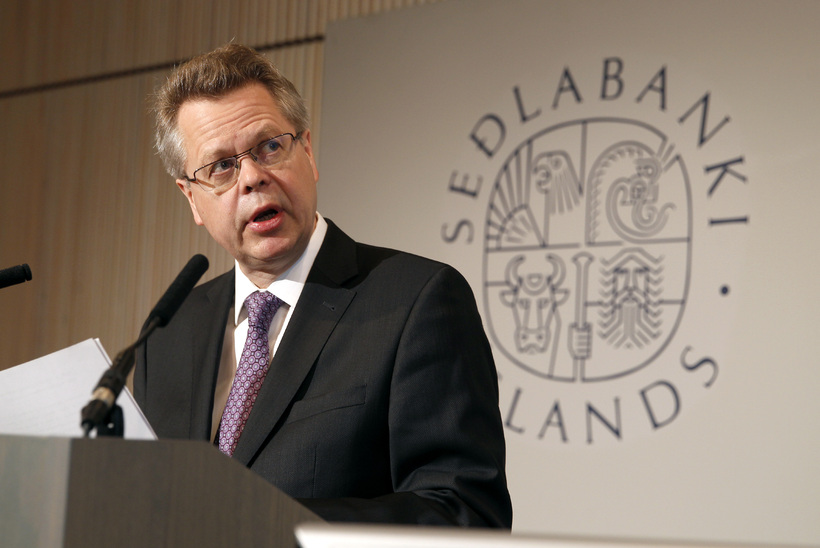 Head of the Central Bank of Iceland Már Guðmundsson has hinted at a big announcement regarding the lifting of capital controls in Iceland at the Bank’s AGM tomorrow.

While presenting the Bank’s latest decision on interest rates this morning, Guðmundsson suggested that an announcement on an auction of offshore ISK and the lifting of capital controls would be forthcoming tomorrow – and advised people to watch this space.

An auction of offshore ISK is a major element in the planned lifting of capital controls and there are rumours that such an auction could take place in May.