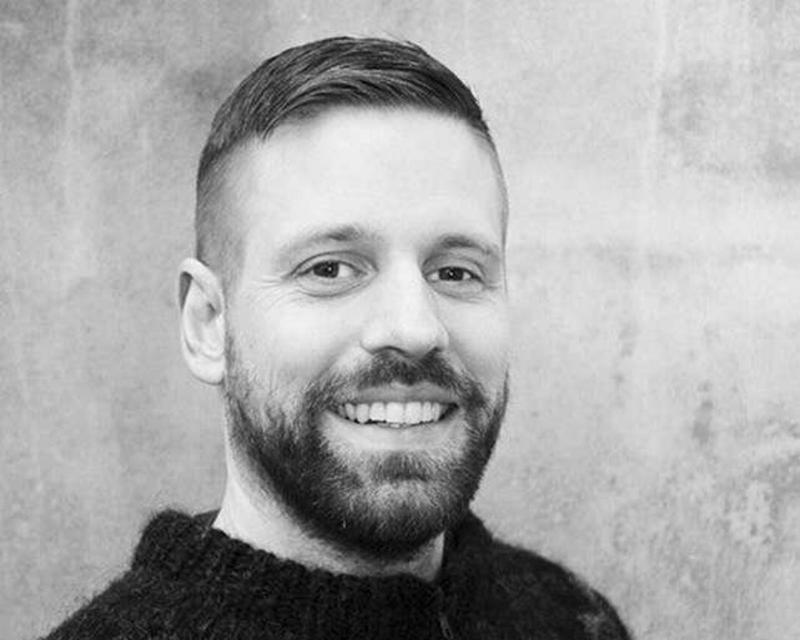 Heimir Örn Hólmarsson is the latest candidate to throw his hat into the ring to become the next President of Iceland.

Icelanders go to the polls on Saturday 25 June to choose the successor to Ólafur Ragnar Grímsson, who has been President of Iceland for the past twenty years.

Hólmarsson has qualifications in electrical engineering and project management and has worked in the aviation sector for ten years.

The race for Bessastaðir is on